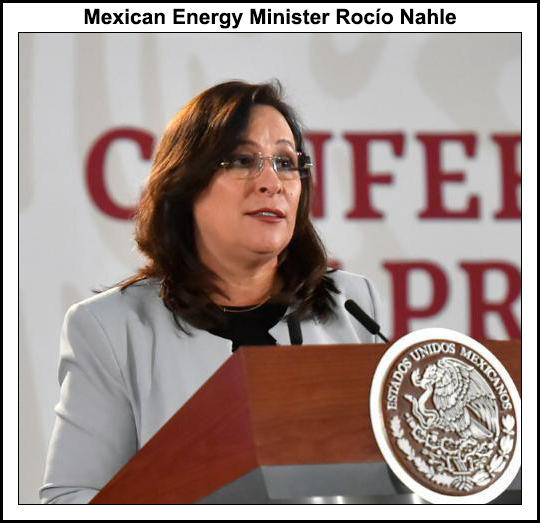 The suspension in late June by Mexico’s Supreme Court of new power sector rules imposed by the energy ministry marked a rare victory for proponents of competition in the country’s energy industry, analysts said.

The controversial rulemaking, dubbed the Policy of Reliability, Safety, Continuity and Quality in the National Electric System, halted preoperative tests for renewable energy plants, thereby preventing their entrance into operation. It also mandated that certain power plants owned by state utility Comisión Federal de Electricidad (CFE) be given priority in the dispatch order ahead of private sector generators, irrespective of production costs.

Sener said the rules were needed to ensure stable grid operations in the wake of Covid-19’s impact on power demand, a justification that was immediately questioned by energy sector stakeholders, both in Mexico and abroad.

The high court agreed to hear the case, and to suspend the new rules in the meantime.

The court’s action followed similar injunctions “promoted by several participants in the electricity generation industry and nongovernmental organizations against the policy, such as Greenpeace Mexico and Defensa Colectiva, which on June 23 were granted a definitive suspension against the policy,” Ernst & Young LLP (EY) said Wednesday.

The Supreme Court’s acceptance of the case and suspension of the rules were seen as a rebuke of the government’s state-first energy policy, which is increasingly being perceived as monopolistic and unfair to private enterprise.

“This unequal treatment also contradicts the principles of the market’s design,” he added. The law mandates the economically efficient dispatch of electricity “based on merits, based on the lowest costs.”

However, a dispatch order based on lowest costs could threaten CFE’s market share, according to Acclaim Energy Mexico’ Victor Ureta, director of operations and risk for the consultancy.

“CFE’s generation costs are higher to due its old and inefficient fleet of plants that use coal, diesel and fuel oil,” Ureta said in note late last month, citing that generation costs for these plants are at least $80/MWh, compared to $25-45/MWh for a wind or solar farm.

“During the last two months, the current administration has redoubled its efforts to modify the Mexican electric market, justified by the decline in electricity demand due to the pandemic,” Ureta said.

“These actions go against the spirit of the 2013 energy reform, restricting private generation and supply without having to change the laws with the objective of returning to a centralized and closed energy market, obviating the successes of an open and competitive market.”

President Andrés Manuel López Obrador and his appointed head of CFE, Manuel Bartlett Díaz, have been vocal critics of Mexico’s 2013-2014 market-opening energy reform, which ushered in power supply auctions to procure capacity and generation from local and international companies, as well as a 1994 reform that allowed independent private producers (IPP) to develop generation projects and sell the output to CFE.

López Obrador and Bartlett have bristled at the private sector’s growing role in the generation segment, arguing that CFE’s main role should be that of a generator, rather than an offtaker.

The Supreme Court gave Sener 30 business days or until July 25 to respond to Cofece’s constitutional complaint.

If a qualified majority of Supreme Court ministers determine the Sener policy is unconstitutional, it would be eliminated from the Mexican legal system in its entirety, EY analysts said.

A favorable ruling for Cofece could set an important precedent regarding its role in fostering competition in the energy sector, including hydrocarbons, Salomón Sotomayor said.

For example, he said, if energy regulatory commission CRE seeks in the future to modify the administrative provisions governing natural gas pipelines affecting open access, or takes too long to award permits, then Cofece could argue before the court that its ability to promote fair competition is being hindered.