“Most if not all modifications” to Mexico’s Hydrocarbons Law set to come into force would “impact Mexico’s natural gas sector, from exploration and production to midstream to downstream operations,” Ricardo Falcón, Senior Gas Analyst for Mexico at Wood Mackenzie, told NGI’s Mexico Gas Price Index. 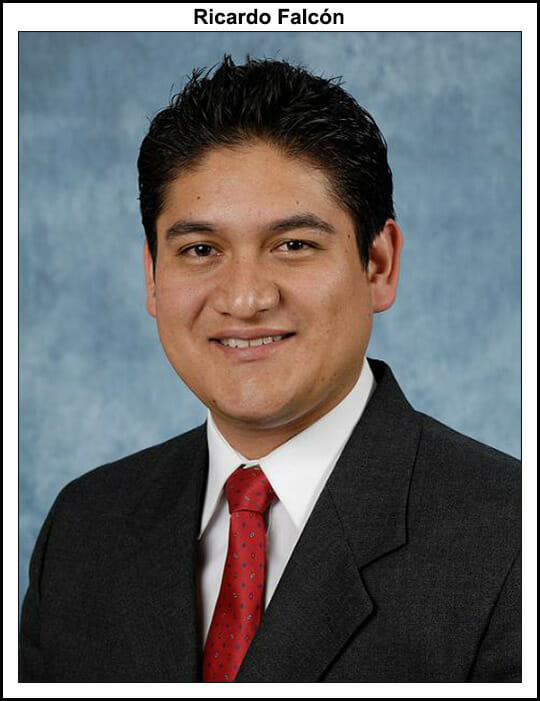 “I can foresee some impasses here,” he said in an interview.

NGI: The main topic of interest in the Mexican energy industry of late has been the hydrocarbons law proposed by President López Obrador. What are your thoughts on the proposed law, and what signal does it send to the international energy industry about the state of the Mexican sector?

Falcón: President López Obrador’s administration has again flexed its muscle in Congress, this time to fast track amendments to the Hydrocarbons Law (LH, by its Spanish acronym) that, for the most part, seem controversial. One of the most sensitive aspects is the introduction of article 59 Bis. This item empowers both the Energy Ministry Sener and the Comisión Reguladora de Energía (CRE) to suspend permits under the presumption of imminent risk to national or energy security, or to the domestic economy. In my opinion, these conditions are ambiguous and could thus lead to unilateral government action or interpretation. That explains why opposition parties in Congress and top business chambers have questioned article 59 Bis., considering it a precursor to either direct or indirect expropriations.

Market players are also concerned about ruling party Morena’s complementary proposal to relieve Petróleos Mexicanos (Pemex) from CRE’s asymmetric regulations on first-hand sales of hydrocarbons, fuels, and petrochemicals. This effort is not new: it just gives a final cut to several resolutions issued by CRE between 2019 and 2020. The main implication is that, once this change is enacted, Pemex will compete in what governing political party Morena and its allies see as a level playing field. The truth is that the state-run firm never really lost its lion’s share.

The bill that modifies the LH is the last of numerous attempts by the current administration to roll back the 2013-2014 energy reform. Although López Obrador’s government is pushing its legislative and policy agenda in its own right, the outcomes are yet uncertain. This clearly continues to affect risk perceptions of private investors, both at the national and at the international levels.

NGI: How could these changes impact Mexico’s natural gas sector? Could it mean new disputes between the Mexican government and private gas companies, similar to the 2019 contract renegotiations?

Falcón: The LH governs all activities along the industry’s value chain. Hence, most (if not all) modifications to come into force may impact Mexico’s natural gas sector, from exploration and production to midstream to downstream operations. I can foresee some impasses here. For example, in their justification to article 59 Bis., Morena and its allies anticipate a stricter oversight on natural gas commercialization to secure level pricing. But at the same time, they inherently contribute to less market transparency by lifting Pemex’s asymmetric regulation. If enacted as proposed, this change means that the state-run firm is no longer forced to disclose pricing formulas, transportation fees, et cetera.

On whether the LH’s amendments could lead to new legal proceedings like those that occurred in 2019 in the natural gas sector, we first must see how the market reacts to the modified LH’s enforcement. The amended Electrical Industry Law could not escape a wave of injunctions that, in the end, pushed Sener to declare its suspension. We should not rule out a similar outcome for the LH modified version. Barring this possibility, I reckon that the 2019 natural gas cases were not ascribed to a specific law and rather originated in the Comisión Federal de Electricidad (CFE) and its interest to renegotiate contractual terms. In the LH’s case, article 59 Bis. provides mechanisms for permit recovery in the event of suspension that, at least in theory, should take precedence over arbitration proceedings or legal disputes.

NGI: Mexico currently imports some 70-80% of its natural gas from the United States. Do you think Mexico’s dependence on the U.S. for natural gas will continue to increase in the next few years?

Falcón: Most likely, considering both the trends in supply-demand fundamentals and the price competitiveness that U.S. piped gas offers against other alternatives. Mexico has in fact already made a big bet on imports of U.S. gas via pipeline. The existing border flow capacity is ample enough to support incremental Mexican demand in the years to come—over the past twelve months, US-to-Mexico flows have represented almost 40% on average of a nominal aggregate capacity of 13.8 Bcf/d. Mexico’s gas demand for power generation will remain a key driver for growth, since it accounts for almost half of the total.

Additionally, the CFE launched early this week much-awaited tenders for five combined cycle projects amassing almost 3.3 GW, which it plans to phase in between 2023 and 2024, in line with its latest business plan. So, at least until the end of this presidential administration, I do not see a significant change in course. There are not many options left anyway: barring the market disruptions of mid-February, LNG imports are less cost-effective than piped natural gas, and Mexican dry gas processing and production continues to be weak. It has actually been at a record low average of 2.15 Bcf/d over the past couple of months.

NGI: What could Mexico do to become less reliant on the United States for its natural gas needs?

Falcón: This is a two-part question. First, Mexico needs a better short-term integration of its gas system with U.S. export complexes interacting across the border. Beyond the gas-to-gas competition debate, Mexico needs enhanced optionality in sourcing U.S. gas via pipeline.

Second, Mexico must use this strengthening to catapult a more balanced supply portfolio—one that allows for an orderly diversification away from U.S. piped volumes. In this line, and at the very least, Mexico should be able to deliver on its Second Five Year Plan for the strengthening of the Sistrangas national pipeline system. This would help secure a further integration of the national gas network with private pipelines both inside Mexico and across the U.S.-Mexico border for ensuring stronger response mechanisms to system imbalances, pipeline redundancy, and more liquidity in cross-regional transactions. In this line, Mexico needs to expedite the development of domestic gas storage capacity as well as the formation of regional gas hubs to secure enhanced gas deliverability.

For the longer term, the question is how fast and how effectively Mexico can bolster domestic natural gas production. The López Obrador administration has redoubled efforts and has touted some successful field discoveries. However, those finds have not yet translated into more material projections of incremental output. Even if local natural gas production had substantial recovery from its current lows, for it to reach major demand centers, continued investment in infrastructure expansion will be necessary. Here, we get back to the question of how much capital the Mexican government can entice under the current investment climate.

NGI: In your opinion, what is the biggest challenge facing the Mexico energy industry currently?

Falcón: From a conceptual standpoint, I believe that the challenge for Mexico is to reconcile energy security with resource nationalism. The government has a valid point in wanting to strengthen the already-battered Pemex and CFE. But this should not be at the expense of much-needed private investment. From a practical viewpoint, the challenge is always to get the best quality of energy supply at the most efficient cost possible with the higher long-term benefit and intrinsic value. In essence, these are two sides of the same coin.