Analysts and industry continue to sound the alarm about the vulnerability of Mexico’s state oil company and economy to low oil prices and the evolving coronavirus pandemic. 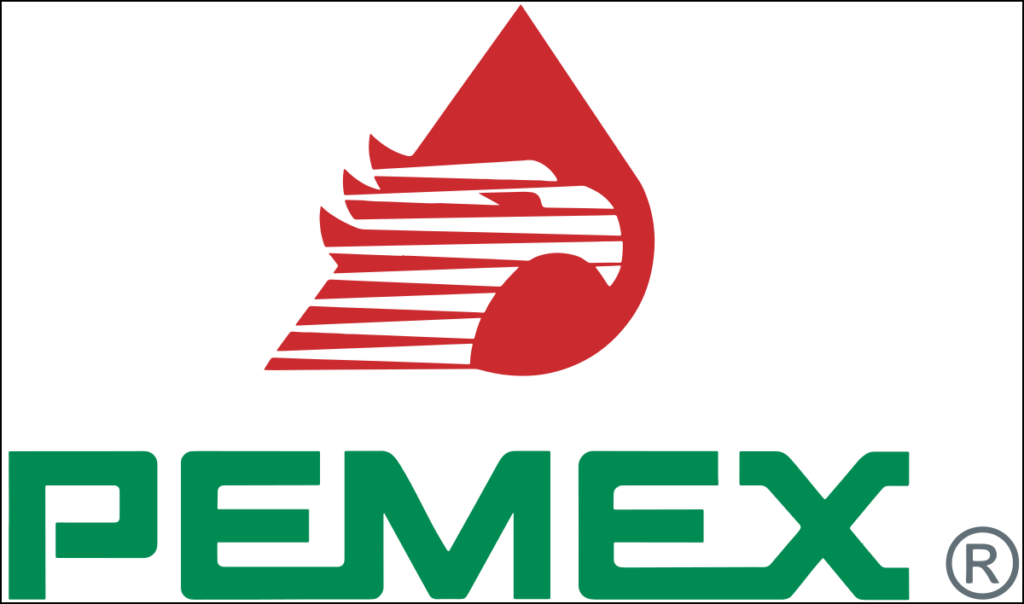 Fitch Ratings Inc. analysts said in a Friday note that Petróleos Mexicanos (Pemex) is the most vulnerable of Latin America’s national oil companies, or NOCs, to a sustained period of low oil prices, echoing recent analysis by Welligence Energy Analytics.

“Although Pemex’s liquidity position is currently adequate…the company’s weak stand-alone credit profile (SCP) of ”ccc’ limits its resilience” to a downturn in oil and natural gas prices, “and materially increases its dependency on government support,” researchers said, adding that they expect Pemex will need “material external funding” in 2020 given expected negative free cash flow (FCF) due to its high tax burden and current low commodity prices.

Fitch now is forecasting a negative FCF of $15-20 billion for Pemex if the company maintains capital expenditure (capex) at 2019 levels or pursues its 2020 capex plan, which exceeds $10 billion/year starting in 2020.

Potential mitigating factors include Pemex’s oil hedging program, as well as its ability to retain gasoline taxes as it has done in the past to support cash flow generation, the Fitch team said.

However, with Pemex’s crude basket price below $20, the firm’s upstream business “does not generate enough cash flow to cover operational and financial costs (half-cycle costs) of more than $25, and the company will need to rely on its downstream business and gasoline tax allowance from the government to cover periodic costs.”

Unlike fellow NOCs Ecopetrol S.A. of Colombia and Petróleo Brasileiro S.A. (Petrobras) of Brazil, Pemex has made no formal announcement of spending cuts in 2020.

Upstream regulator Comisión Nacional de Hidrocarburos (CNH) said Monday that due to “the emergency facing the country” as a result of the Covid-19 novel coronavirus disease, it was suspending all procedural filing deadlines for regulated companies until April 19.

Local paper El Financiero on Monday reported the first confirmed case of a Pemex employee testing positive for Covid-19. The employee was being treated at a Pemex hospital in Campeche state.

Meanwhile, a contraction in 2020 of Mexico’s gross domestic product (GDP) is “inevitable,” analysts at BBVA Research said Friday, predicting a 4.5% decline in economic activity this year, and a much more severe slowdown if sufficient measures aren’t taken to slow the spread of the pandemic.

Citing the expected impact of “drastic but necessary” measures to slow the disease in other countries, BBVA researchers said that “Mexico is not isolated to the disruptions in supply chains and will be severely affected by the foreseeable collapse in production and demand in the U.S.,” and that sustained low oil prices will cause an “even greater deterioration” of Pemex’s already dismal finances.

“The moment to take decisions has arrived, and these will determine if the fall in economic activity has a short or long duration, and much more important still, whether the contagion is eventually contained…”

The BBVA team continued, “Not taking social distancing and isolation measures for fear of the economic impacts will not only result in a public health problem but could also result in even greater effects on the economy.”

Researchers said that disruptions to global supply chains already are affecting Mexico’s manufacturing sector, including the automotive and electronics industries. The country’s tourism, airline and hospitality industries also are being heavily impacted, the BBVA note said, while “demand for other services will reduce drastically in the coming days as a result of the prevention measures that must be implemented by the federal government, local governments, businesses and people.”

Mexico’s Consejo Coordinador Empresarial, an influential business chamber, on Thursday published a series of recommended measures for the federal government to preserve jobs and mitigate the impact of the coronavirus on the economy, including the acceleration of pending payments by Pemex and state power company Comisión Federal de Electricidad (CFE) to service providers.

CCE also called for the “immediate” announcement of a promised plan for public and private investment in the energy sector.

Citing the projected severe effects of Covid-19 on the Mexican economy, the country’s central bank on Friday reduced the key rate by 50 basis points to 6.5%, in an effort to “provide liquidity and improve the functioning of” Mexico’s financial markets.

President Andrés Manuel López Obrador on Monday pledged to protect Mexicans from the pandemic, but urged against panic and “exaggeration,” and said that on Tuesday, his government would be presenting a detailed plan to combat the virus.

The World Health Organization had listed 251 confirmed cases of Covid-19 in Mexico as of Monday afternoon, compared to 31,573 cases in the United States.