The open season to test support for the Mayakan natural gas pipeline system launched by French company Engie SA, while minimal in volumes, could be a test of market demand and infrastructure needs. 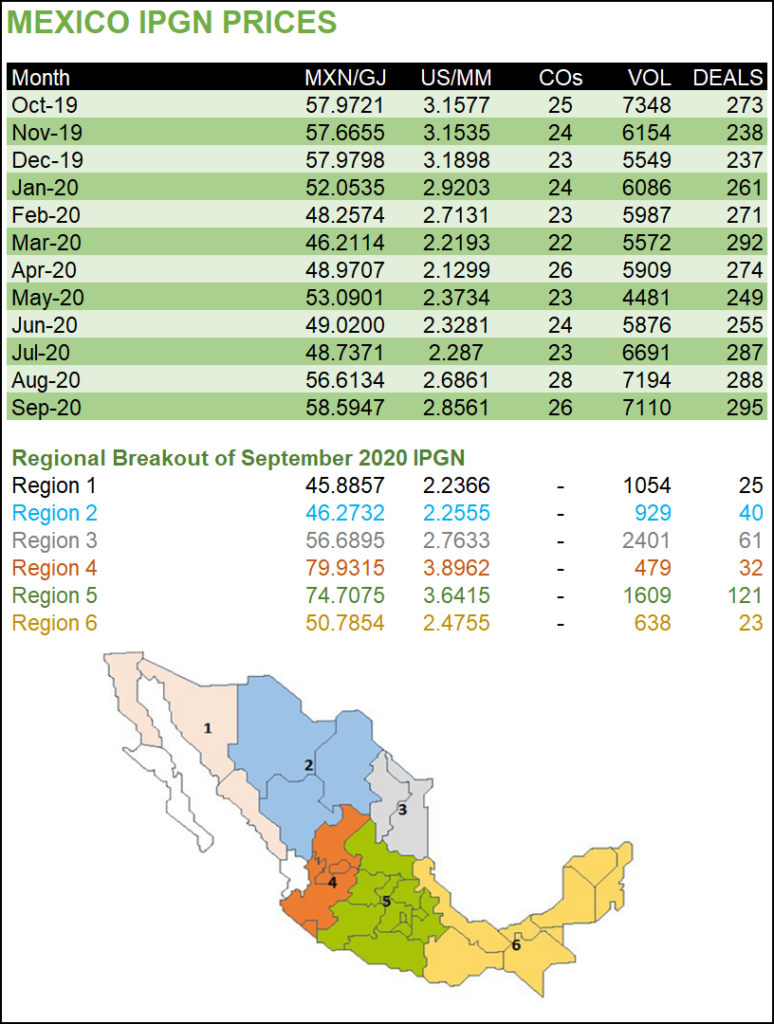 The trunkline stretches from its interconnection to the national pipeline Sistrangas in Reforma, Chiapas, via the newly completed 250 MMcf/d Cuxtal I interconnect, to Valladolid, in the upper Yucatán Peninsula. Cuxtal has room to expand to 500 MMcf/d.

Through this process, beyond the allocation of gas, the French company aims to “detect firm-based demand from third parties for the expansion of operating assets,” said Genscape Inc. analyst Ricardo Falcon in a note to clients.

Engie, he said, also is looking to “identify potential demand for a possible extension” from Valladolid, Yucatán, to Cancún, in Quintana Roo state.

Engie is taking bids through Nov. 23 with supply contracts scheduled to be issued in January. Information on the open season, in Spanish, is available here.

“The 0.755 MMcf/d currently tendered by Engie is negligible when compared to the estimated potential for incremental flows,” Falcon said. “Hence, this exercise may well be a cautious attempt to identify adequate market signals for a continued expansion of natural gas infrastructure across the Yucatán Peninsula.”

The Comisión Federal de Electricidad (CFE) is an anchor client on the system. The state utility announced plans for combined-cycle projects in July this year. These include the 521 MW Mérida and 752 MW Riviera Maya plants.

Natural gas supply in southeast Mexico has been strained in recent years leading to power supply issues, in particular in the hot summer months.

Daniel said the reconfiguration would allow 350 MMcf/d-1.4 Bcf/d of natural gas to be pumped, “not only to the south but also to the center of the country.”

The Cempoala project would enable supply from the 2.6 Bcf/d Sur de Texas-Tuxpan marine pipeline to flow to the region.

As part of its five-year plan, Cenagas plans to expand the Montegrande injection point at Tuxpan by 400 MMcf/d to hit 900 MMcf/d, allowing for more U.S. natural gas to reach Mexican markets, Daniel said.

Natural gas prices in Mexico, meanwhile, averaged $2.86/MMBtu in September, down from $3.24 in the same month a year ago, according to the IPGN monthly natural gas price index published by Comisión Reguladora de Energía (CRE).

The IPGN is a compilation of day-ahead spot transactions reported to CRE by marketers, and is meant to serve as a reference until third-party indexes emerge.

Transactions in Mexico are typically linked to a U.S. location such as Henry Hub, Houston Ship Channel or Waha.