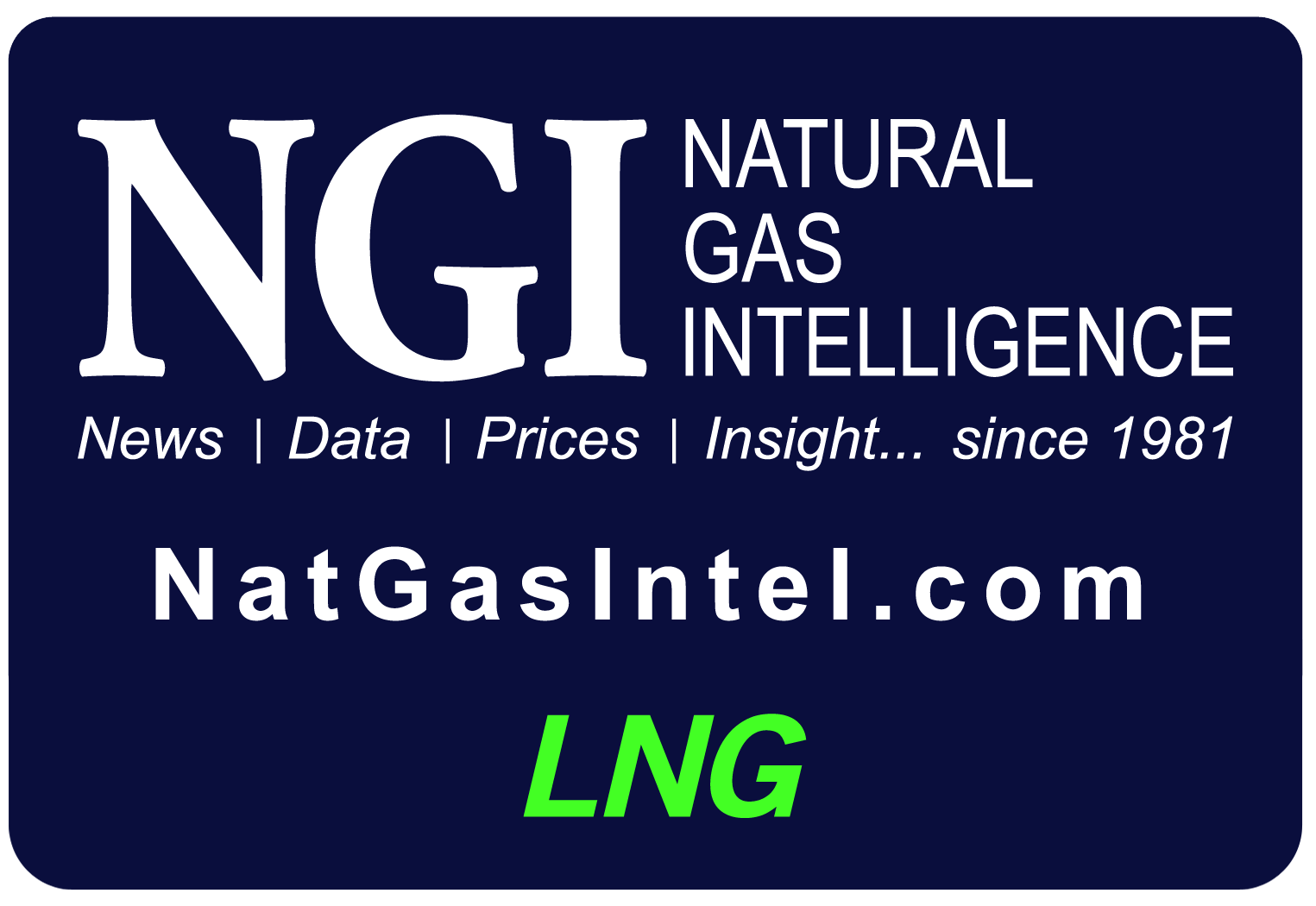 “Covid-19 will drive a global contraction in LNG deliveries through summer 2020 compared to the previous year,” said research director Robert Sims. “This will be the first seasonal contraction in eight years.”

“Pricing dynamics between both seasons are also likely to be similar, with the cross-basin spread set by the economics of U.S. LNG,” Sims said. “There could be some downside risk to Asian prices this winter if buyers lift some of the deferred volumes from this summer. In general, a return to stronger growth is not expected until mid-2021.”

High storage levels further impacted Japan’s LNG demand in 1Q2020, according to Wood Mackenzie. With a milder winter, Japan’s inventory levels were above-average earlier this year, though they are now within seasonal norms. Nonetheless, the country’s 2Q2020 demand for LNG is forecasted to decrease to 14.3 mmt, 3% lower compared from the same period last year.

Elsewhere, China reduced pipeline import growth in 1Q2020 to only 1% compared with the first three months of 2019 even though none of its LNG contracts had force majeure notices formally confirmed, Wood Mackenzie said. China’s largest supplier, Turkmenistan, is importing 12% less year/year. However, China was able to increase LNG imports in 1Q2020 because of a low spot price environment and the temporary waiver of United States LNG import tariffs and industrial recovery.

For the summer, China must now work toward economic recovery, according to Wood Mackenzie researchers.

China has been working to reduce its coal use by increasing gas consumption. Gas demand during the heating season could be reduced through any moderation, and as power demand recovery remains uncertain.

Meanwhile, the total impact on LNG demand in Europe is forecasted to be proportionally less, even while lockdowns have been as severe as in Asia. Europe has a smaller share of gas used in its industrial sector, and power sector gas burn was largely unaffected because of strong residential demand.

“Although already anticipated by the market, news that more than 20 U.S. LNG cargoes had been ”cancelled’ by contract and tolling offtakers for June loadings is significant for the market,” Sims said. “This could lead to feed gas going as low as 5 Bcf/d.

“We expect under-utilization of U.S. terminals to continue for several summer months as margins remain negative for many companies,” Sims said. “What is new is that our balances and price outlook suggest that some degree of under-utilization will now also happen through summer 2021.”

Possibly the “most surprising change” to Wood Mackenzie’s findings, he said, “is the impact that low market prices are having on LNG supply, with downward revisions seen across all basins and regions. Should this prove to be sticky going into 2021, and we see any kind of robust rebound in LNG demand from Japan, Korea or India, then a price correction could begin earlier than previously anticipated and reduce the risk of further U.S. supply reductions next year.”