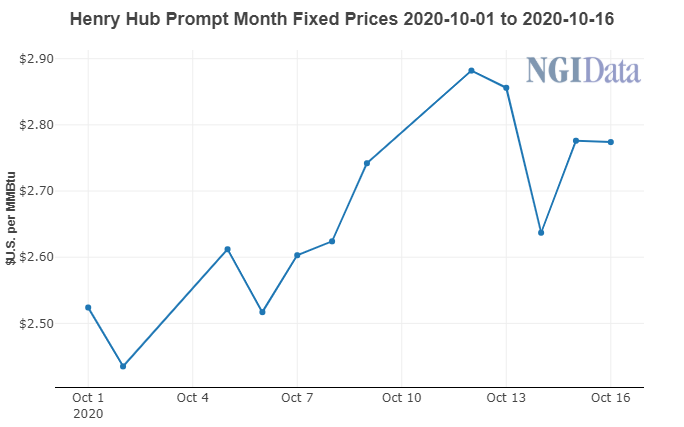 The U.S. Coast Guard (USCG) said the large semi-submersible “Jasminia” rig drifted into the Sabine Bank Channel near gated buoys 17 and 18, preventing vessels with drafts greater than 32 feet from safely transiting the waterway. The rig’s owner has initiated response efforts, and personnel are on board the rig conducting an assessment, according to the USCG. The U.S. Army Corps of Engineers also are on site surveying the area immediately adjacent to the ship channel to determine if deeper draft vessels may be able to safely pass the rig in the fairway.

Separately, Cheniere Energy Inc. said a “small fire” was identified Oct. 11 on a piece of equipment within a thermal oxidizer unit on Train 1 at the Sabine Pass LNG facility. “The fire was safely extinguished ‪within 15 minutes and there were no injuries,” spokesperson Eben Burnham-Snyder told NGI in an email. “The cause of the fire is under investigation, and the equipment remains isolated while repairs take place.”

A FERC filing indicated that plans to return the train to service would bypass that drum and utilize the wet flare to deconstruct the acid gas stream. The Federal Energy Regulatory Commission has not yet approved Train 1’s return to service.

Meanwhile, the Army Corps continues working to remove a barge that sank last Tuesday in the Calcasieu Ship Channel. An oil rig and recreational boat that also were submerged have been recovered. There is no timeline on when full operations would resume in the ship channel.

ClipperData said the last vessel to load at Sabine Pass was the GasLog Gibraltar, which left the facility Friday with a draft of 11.5 meters, or around 38 feet. Another vessel, the Palu LNG, has been berthed at the terminal since Oct. 15. There were two other LNG ships that appeared to be waiting near the terminal early Monday, the firm added.

With little clarity on when LNG traffic may resume at the two export terminals, natural gas prices fell into the red after hours Friday and remained lower early Monday. EBW Analytics Group said   the greatest uncertainty is the rate at which feed gas flows at Cameron will be ramped up. The firm said if there is an extended delay in ramping up feed gas flows, November could decline sharply.

“There are alternative scenarios, however, in which vessels may be able to reach Cameron much sooner,” EBW said. “If this occurs, natural gas prices could jump sharply — possibly even this week.”