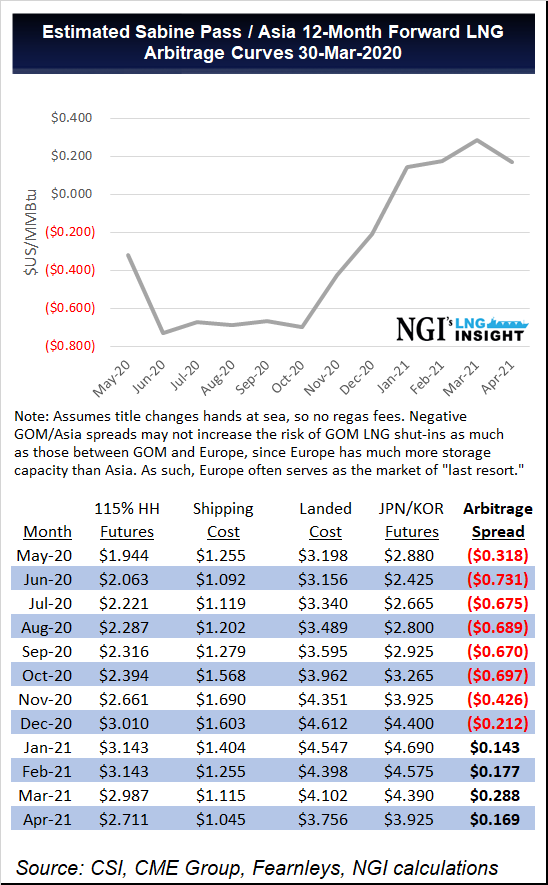 In Europe, which has been battered by the outbreak, the Dutch Title Transfer Facility cratered to $2.23, setting yet another record low on Monday.