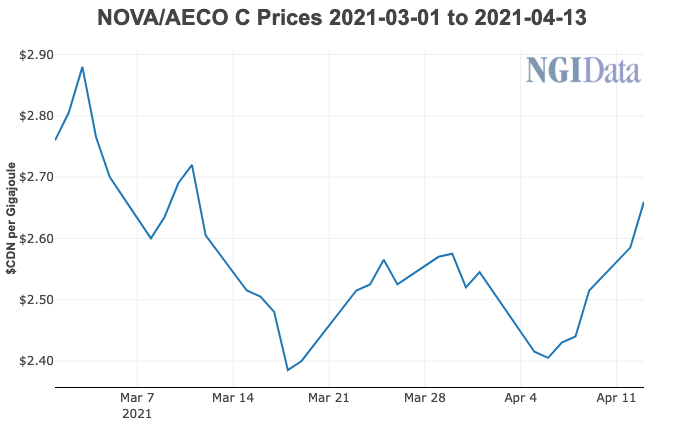 “The acquisition will provide Tamarack with a material position in Charlie Lake, one of the leading oil plays in North America,” said Tamarack CEO Brian Schmidt. “Our strategic portfolio approach of investing in high impact oil plays, combined with a focus on decline mitigation through our waterflood assets enhances corporate free cash flow sustainability and resiliency.

“Our team’s execution of integrating new assets into the company has been exceptional and we are confident this will continue.”

Tamarack already has an inventory of drilling locations focused primarily in the Cardium, Clearwater and Viking fairways in the Western Canadian Sedimentary Basin.

Anegada CEO M. Brandon Swertz said the company’s shareholders had “indicated a desire to be a part of a larger high quality entity with greater free cash flow. We see the combination of the Clearwater and Charlie Lake oil plays providing Tamarack with top decile inventory with significant free cash flow growth and yield potential.”

According to Tamarack, the Charlie Lake asset “ranks amongst the most economic light oil plays in North America, is situated in an active development area with well established production and egress infrastructure and is considered to be economically resilient to crude oil prices as low as $30 West Texas Intermediate.”

The two deals are scheduled to close in the next two months.