Linn Energy LLC is buying Permian Basin oil and gas properties for $525 million, acquiring 30 million boe of proved reserves (about 70% oil) with a reserve-to-production ratio of about 17 years. 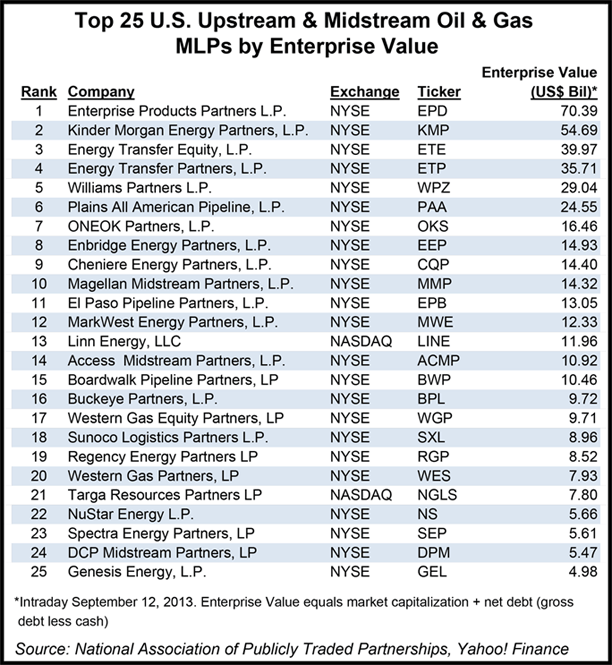 The properties (operated with a 98% working interest) include about 124 producing wells and more than 6,250 net acres. There are about 300 identified future infill drilling locations and additional waterflood reserve potential of about 24 million boe, Linn said.

“This bolt-on acquisition in the Permian Basin is an attractive addition to our assets in the area,” said CEO Mark Ellis. “This acquisition increases our exposure to oil and adds more than 300 proved low-risk infill drilling opportunities as well as future waterflood potential. We expect this transaction will be immediately accretive to cash available for distribution.”

Estimated production from the properties for the 12 months following the acquisition is about 4,800 boe/d (63% oil), mainly from the Clearfork formation. Operating expenses are about $15/boe, Linn said.

Closing is expected during the fourth quarter with financing to come from a term loan. The seller was not disclosed.

Linn entered the Permian in 2009 through acquisitions in West Texas and Southeast New Mexico. According to a recent investor presentation, at the end of last year the company had 403 Bcfe of proved reserves in the Permian, 19% of which were natural gas and 56% of which were proved developed.

In an analysis of independent producers active in the Permian published this week by Moody’s Investors Service, Linn was characterized as a company with “good acreage” in the play and “limited exposure” to it, providing a “positive impact” on the company’s credit quality. Others fitting the same description, according to Moody’s, are BreitBurn Energy Partners LP, EPE Holdings, EV Energy Partners LP, Legacy Reserves LP, Resolute Energy Corp., Rosetta Resources Inc., SM Energy Co. and W&T Offshore Inc.

Somewhat better positioned in the play, according to the ratings agency, is Linn Energy and LinnCo LLC prospective merger partner Berry Petroleum Co., which has good acreage and “moderate exposure” in the play, Moody’s said.

On Wednesday, Linn, LinnCo and Berry set the record date for their $4.3 billion merger as Sept. 30, putting the deal on track to closure (see Shale Daily, Feb. 22).

Linn ranks itself as the seventh largest master limited partnership by enterprise value and the 11th largest independent exploration and production company in the United States. However, according to data from the National Association of Publicly Traded Partnerships and Yahoo! Finance, Linn clocks in as the thirteenth largest U.S. upstream and midstream oil and gas master limited partnership with an enterprise value of $11.96 billion.

The addition of Berry will increase its geographic presence in California, the Permian, East Texas and the Rockies, and will give it a new core area in the Uinta Basin. Production is expected to grow by 240 MMcfe/d, or 30%, and proved reserves are expected to increase by about 1.65 Tcfe, or 34%.