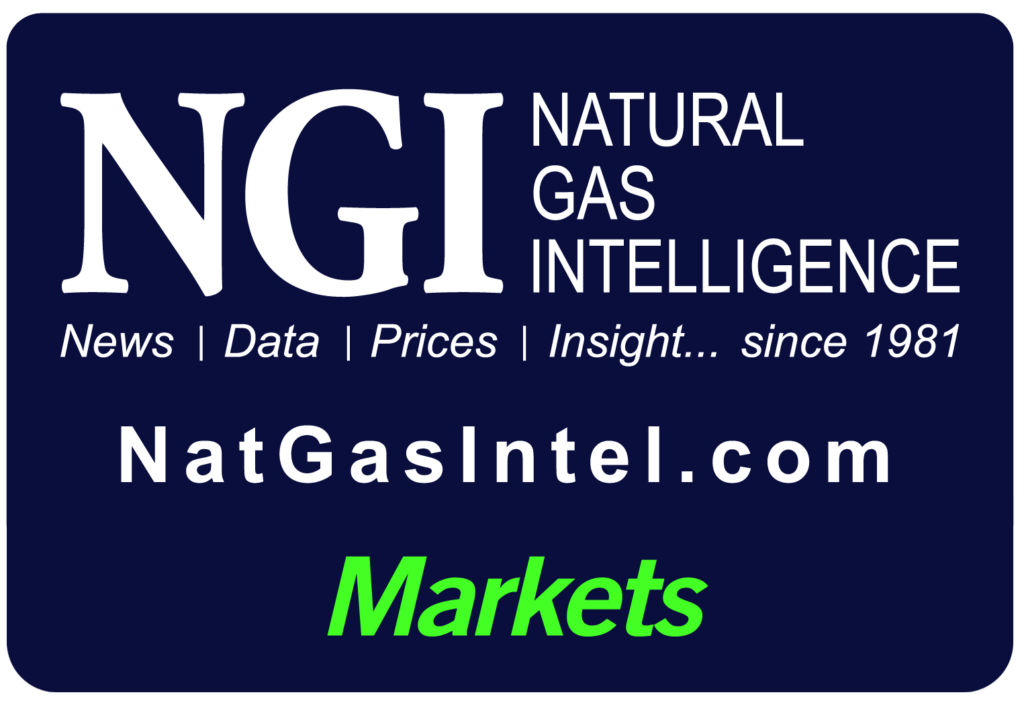 Forecasts have called for widespread heat late in June that could propel energy demand to crank up air conditioners, and expectations for this month overall remain high. Bespoke Weather Services anticipates that the gas-weighted degree day total will mark a nine-year high for June.

In the near term, though, weather patterns have shifted modestly cooler for the weekend and into early next week, Bespoke said. At the same time, LNG volumes slipped, and the latest storage injection pointed to a long slog, dependent in part on consistent heat over the summer, to bring supply and demand into balance.

Friday morning’s daily balance data shifted weaker from Thursday, “with production marginally higher to end the week, and LNG volumes dipping back under the 4.0 Bcf level,” Bespoke said in a note. “Power burns were also revised weaker for Thursday, and while still stronger this week on a weather adjusted-basis than we have seen over the last several weeks, we have still been unable to get demand back to pre-Covid levels, making it difficult to sustain any rally.”

Indeed, even if heat grips large portions of the Lower 48 in the second half of June, commercial and industrial demand is only gradually recovering alongside economic activity as states ease pandemic-related restrictions. The Federal Reserve Board said last Wednesday that, barring a second wave of the coronavirus, the U.S. economy may have bottomed out in April, but total economic output is still expected to shrink by 6.5% this year.

The global economy is expected to contract at a similar rate, the international Organization for Economic Cooperation and Development (OECD) said last Wednesday. Should a second virus outbreak trigger a return to lockdowns, world economic output could plummet 7.6% this year, before climbing back 2.8% in 2021.

OECD’s chief economist Laurence Boone said “extraordinary policies will be needed” to avoid a resurgence of the virus as countries “walk the tightrope towards recovery.”

Against that backdrop, gas demand remains depressed across Europe and much of Asia, pushing down prices and curtailing the need for U.S. gas imports.

The U.S. Energy Information Administration (EIA) on Thursday reported an injection of 93 Bcf for the week ending June 5. The print was line with the averages of major polls. It came in lower than the previous week’s inventory build of 102 Bcf and lower than the 107 Bcf increase recorded in the same week a year earlier.

While the latest injection suggested that production curtailments were having some effect, surpluses still topped 420 Bcf. Because of festering effects of the pandemic, “demand destruction has outpaced supply drops,” analysts at Tudor, Pickering, Holt & Co. said.

While the latest numbers from Baker Hughes Co. for the week ended Friday showed an addition of two natural gas-directed units, these were offset by a seven-rig decline in oil-directed drilling and the overall domestic rig count fell to 279 for the week, down from 969 in the year-earlier period. Since March 13, when the pandemic took hold, the U.S. rig count has fallen more than 500 units.

“U.S. Northeast natural gas production has tumbled nearly 900 MMcf/d in the past month alone since EQT Corp., Cabot Oil & Gas Corp. and others began curtailments in response to low gas prices, and is averaging nearly 2 Bcf/d below last November’s peak of 32.9 Bcf/d,” Braziel said. “But regional gas demand has lagged this year, storage inventories have surpassed five-year highs and outbound flows to the Gulf Coast are being challenged by reduced takeaway capacity and drastically lower demand from LNG export facilities.”

Cash markets lost ground across the Lower 48 Friday as a cool front and rain showers pushed to the East Coast.

Heat continued to permeate Texas and much of the southern and western United States, with highs ranging from the upper 80s into the 100s. Forecasters anticipate more lofty temperatures elsewhere later in June.

In addition to the current system, a “reinforcing cool shot” was expected into the East over the weekend then it was seen stalling into the coming week “with highs of 60s to 80s,” NatGasWeather said Friday afternoon, explaining why conditions were not hot enough overall to drive up prices.

On the pipeline front, meanwhile, Nautilus Pipeline LLC on Thursday declared a force majeure because liquid volumes exceeded capacity of the slug catcher upstream at its Neptune plant, according to Genscape Inc. As a result, the firm said, Nautilus was unable to make deliveries to the Neptune plant and reduced all receipt capacity at its Manta Ray locations and its Acadian Onshore receipt point. The restrictions cut nearly 140 MMcf/d of receipts on Nautilus.