Korea Gas Corp., aka Kogas, said Friday that it has signed a long-term contract to buy U.S. liquefied natural gas (LNG) from an affiliate of BP plc. 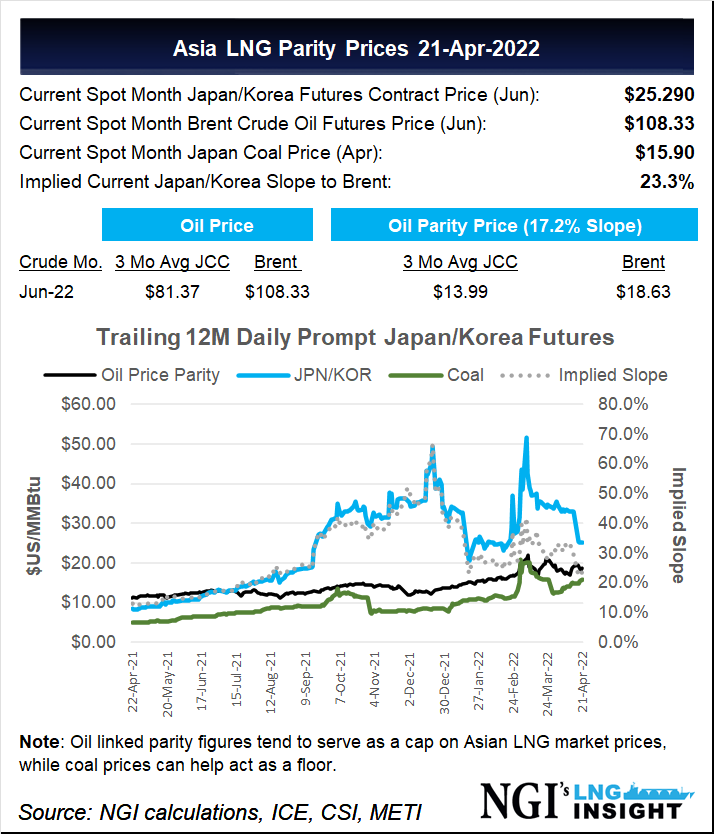 The company agreed to purchase 1.58 million tons (Mt) annually from BP Singapore Pte. Ltd. for an 18-year term at prices linked to Henry Hub. Kogas is one of the world’s largest LNG importers and South Korea’s sole provider of the super-chilled fuel.

Kogas said it is the first LNG deal it has signed with BP. Volumes provided under the contract amount to about 3% of the country’s annual consumption.

Kogas said the deal came as part of a competitive bidding process it launched in 2018 to secure more supplies. The company said the sales and purchase agreement would help it diversify supplies and noted some of the cargoes would come from Freeport LNG in Texas.

Buyers in Asia have stepped up long-term contracting since last year. The agreement with BP follows another 20-year deal Kogas signed with Qatar Energy for 2 Mt/year of LNG.

Buyers in China have been particularly aggressive. They accounted for roughly half of all U.S. supply deals signed in 2021. The trend has continued this year.

As Europe has signaled its intent to secure more LNG supplies to displace Russian energy imports, buyers in Asia have moved to secure more long-term volumes and limit their exposure to high spot prices. Japan said Wednesday it would increase funding for LNG import capacity in the country and financing for overseas LNG supply projects.