West Virginia’s first county-wide injection well ban has been put on hold by a federal judge, raising questions over whether the local ordinance will survive a legal challenge. 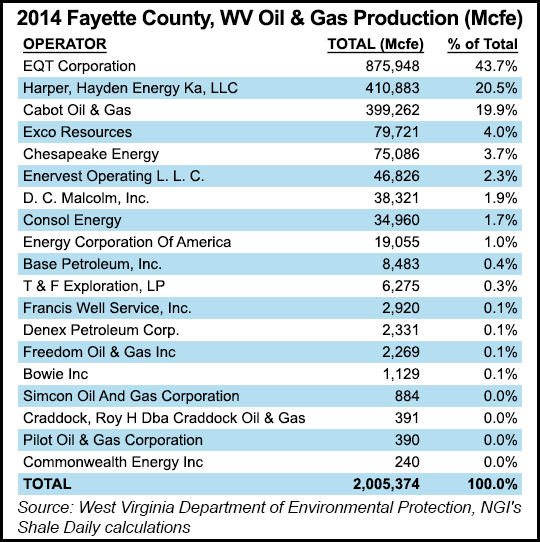 The order prevents the southern West Virginia county from enforcing the ban, the state’s first, until after a court hearing scheduled for Feb. 11.

EQT argued that the county had exceeded its statutory authority and that the ban was pre-empted by federal and state laws regulating oil and gas drilling and underground injection wells, namely West Virginia’s Oil and Gas Act and Underground Injection Control (UIC) program and the federal Safe Drinking Water Act (SDWA).

Copenhaver’s order concluded that “EQT has made a clear showing that it is likely to succeed on the merits on one or more of its claims. EQT is likely to prevail…with respect to its claim that the Ordinance is preempted by the Oil and Gas Act” and the company “is also likely to prevail on the claim that the Ordinance is preempted by the SDWA,” and the state Department of Environmental Protection’s (DEP) “approved regulatory program that implements the UIC provisions of the SDWA.”

The ordinance, if enforced, would allow the county commission to impose fines of up to $5 million and authorize citizen lawsuits against companies violating the ordinance, according to the order. For EQT to comply, it would have to shut in its injection well in the county and would “suffer immediate and irreparable injury or loss before the Court makes its final ruling on the request for permanent injunctive relief.”

As noted in EQT’s emergency motion, the arguments in the case echo an earlier case concerning a ban on hydraulic fracturing (fracking) passed by the city of Morgantown, WV. The Monongalia County Circuit Court later struck down the ban on the basis that the state DEP’s authority to regulate fracking preempted the city’s (see Shale Daily, Aug. 16, 2011).

Charlie Burd, executive director of the Independent Oil and Gas Association of West Virginia, said the trade group opposes the Fayette County ordinance and that “it attempts[s] to circumvent both state and federal environmental regulations.”

Since the ordinance bans not just injection of produced fluids but also storage of those fluids, it interferes with the “tried, true and tested” system of environmental controls for disposal of fracking waste as overseen by the state and thus “causes much greater concern for environmental harm,” Burd said.

“On the remote possibility it would be held up and not overturned by the federal judge, it would not be good for the oil and gas industry,” Burd said when asked about the potential precedent that would be set if the county ban is allowed to stand. “A ruling in favor of the commission’s ordinance would be a 180-degree turn from the environmental protections built in for containing and disposing of produced fluids.”