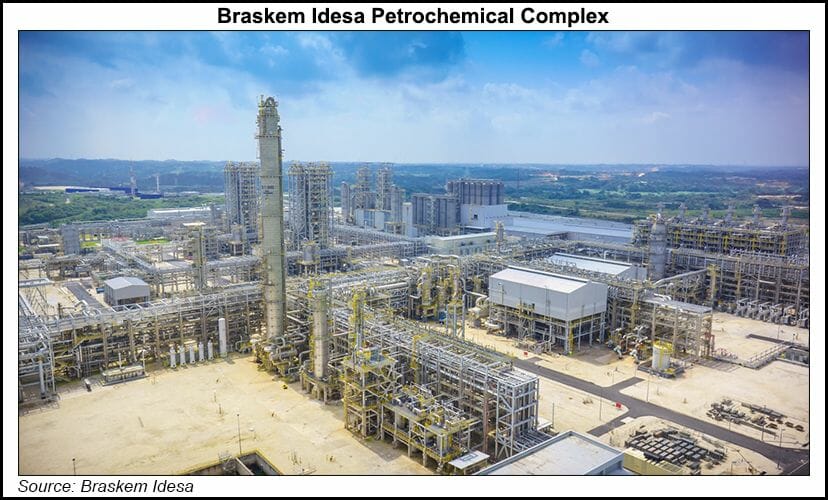 Mexico will need to build out new infrastructure to import ethane in order to keep its petrochemicals industry afloat amid insufficient domestic natural gas production, according to local experts.

A Braskem Idesa spokesperson told NGI last week the firm was in constant talks with Pemex on solutions to the ethane supply shortage, and that it was willing to invest in a new import terminal.