The International Energy Agency (IEA) expects continued tightening of the global oil market this month, driven by factors on both the supply and demand sides of the equation. 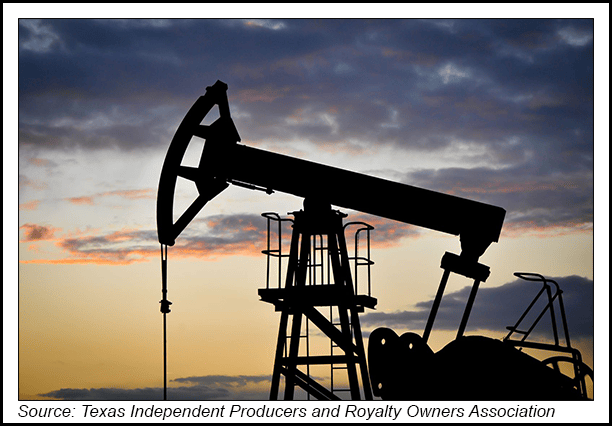 In its latest monthly Oil Market Report, the global energy watchdog said it now expects global oil demand to rise by 5.2 million b/d this year, and by 3.2 million b/d in 2022.

“The most severe by far” of the outages was caused by Hurricane Ida, “which wreaked havoc on the key U.S. Gulf Coast oil production region at the end of August, knocking 1.7 million b/d offline,” researchers said. “Concerns over the impact of rising Covid-19 cases on oil demand kept a lid on prices, however, with benchmark crudes falling month/month before edging marginally higher in early September.”

“An uptrend in supply should resume in October as OPEC-plus continues to unwind cuts, outages are resolved and as other producers increase,” researchers said.

The revision is due to a “steep fall in China’s refinery activity in July, followed by Hurricane Ida’s impact on U.S. refining in August and September,” researchers said.

August saw the first significant decline in oil prices since September 2020, the report’s authors said, which “boosted product cracks and refinery margins across the board.”

Stocks in Organization for Economic Cooperation and Development (OECD) countries drew by 34.4 million bbl in July to stand at 2.85 billion bbl, 185.7 million bbl lower than the 2016-2020 average and 120.3 million bbl below the pre-Covid five-year average, IEA researchers said.

In August, meanwhile, preliminary data for the United States, Europe and Japan show that stocks fell by another 31.1 million bbl while crude oil held in short-term floating storage dropped by 20.3 million bbl to 101.7 million bbl.

Researchers noted that oil prices fell on average in August, “trading in a wide $8-$9/bbl range, and the forward price curve flattened substantially.

The Brent oil benchmark is seen averaging $68.61 in 2021 and $66.04 in 2022 as “growth in production from OPEC-plus, U.S. tight oil and non-OPEC countries will outpace slowing growth in global oil consumption and contribute to Brent prices declining to an annual average of $66/bbl,” EIA said.