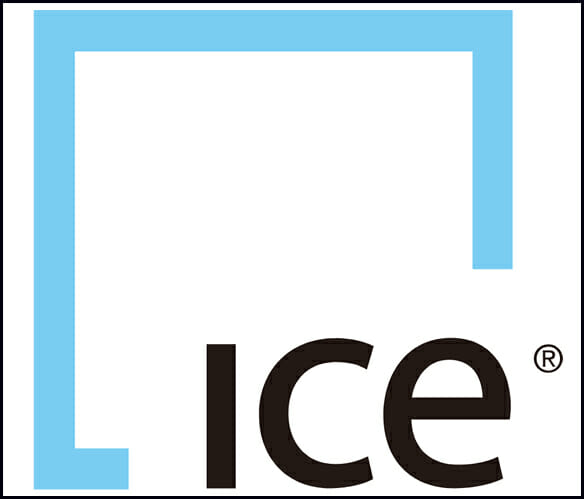 ICE said the contracts would be based on LNG freight spot price assessments by Spark Commodities, which have continued to gain traction throughout the global market. The announcement marks another milestone in the evolution of the global gas trade. The market continues to shift from inflexible long-term supply contracts to more spot trading, necessitating additional financial tools to better manage price risk.

“We have been in close engagement with the LNG market for more than two years about the right assessment on which to base LNG freight futures,” said ICE’s Gordon Bennett, managing director of utility markets. “During that time, LNG freight markets have become increasingly volatile, significantly increasing demand for suitable LNG freight risk management tools.

“We believe that our freight futures contracts, priced against Spark’s assessment, will provide the hedging tools the market has been waiting for,” he added.

The announcement comes weeks after global gas prices and freight rates soared to record highs amid a cold snap and supply shortage that left Asian buyers scrambling to find vessels and volumes to fulfill demand. According to Spark Commodities, Atlantic Basin freight rates were assessed at $322,500/day on Jan. 8 as buyers in the Far East leaned on suppliers farther away in places like the United States. Freight rates hit record lows of $17,750/day last summer when prices fell and U.S. cargoes were canceled.

The new freight contracts, which would allow traders to hedge the rates charged to carry LNG by ship, would trade and clear alongside global gas benchmarks listed on ICE such as Henry Hub, the Title Transfer Facility (TTF) and the Japan Korea Marker (JKM). They would trade and settle in U.S. dollars each day. ICE is aiming to launch the cash-settled contracts on March 22 pending regulatory approval.

As LNG spot trading has increased in recent years, developers have rolled out financial tools to better mitigate risks that have been slow to catch on in the global marketplace. CME Group launched freight futures contracts in 2019 covering three routes, including those between the Gulf Coast, Asia and Europe. CME’s contracts are based on assessments that the Baltic Exchange, a London-based market for trading and settling physical and derivative shipping contracts, began offering the same year.

CME’s contracts have traded, but don’t yet have the liquidity to entice the hedging of an entire cargo. However, as ICE has become the preferred marketplace for global gas traders and Spark’s assessments are being widely utilized, listing freight futures contracts on the exchange could help enhance their use.

ICE reported record trading activity of the European gas benchmark TTF and the Asian LNG benchmark JKM in January. The exchange said Wednesday that open interest in TTF futures is up 29% year/year, while open interest in JKM futures and options is up 37% over the same time.

That’s particularly true of buyers taking U.S. LNG volumes. Most U.S. LNG is sold on a free-on-board basis. Ownership of LNG is transferred to buyers at the time it is loaded onto a ship at the terminal, and they assume shipping costs for routes that are far longer to key demand centers compared to other supply sources.