The Intercontinental Exchange (ICE) said Wednesday that it continues to see record levels of open interest across its Asian, European and North American natural gas benchmarks as worldwide trade of the fuel has liberalized. 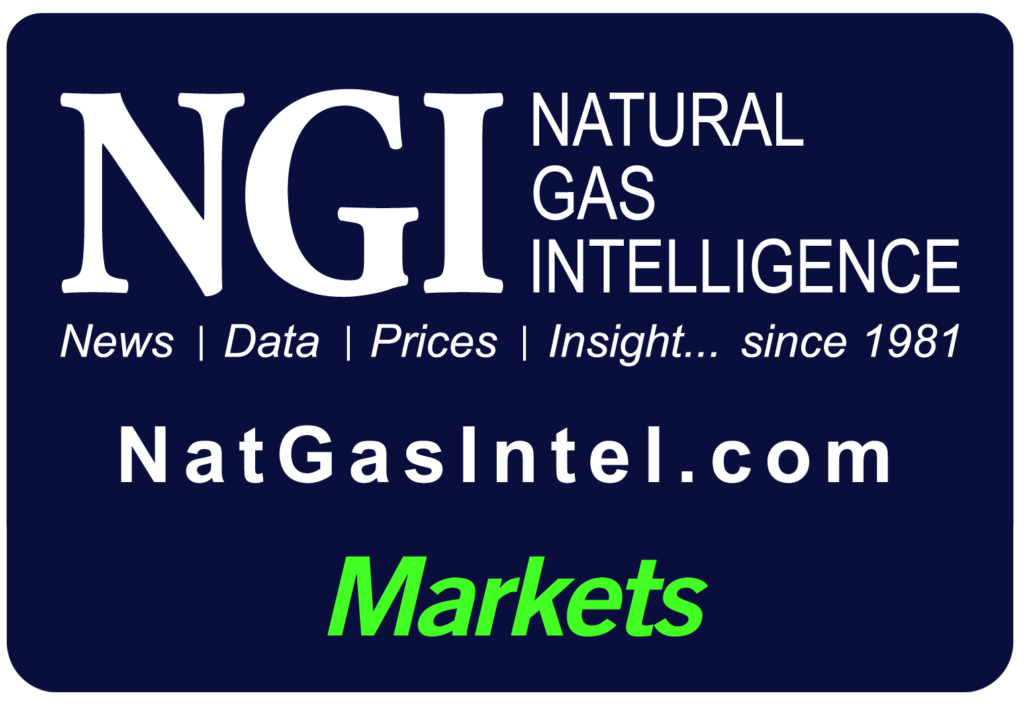 Open interest, or the number of outstanding derivative contracts that serves as indication of trading activity, in total natural gas futures hit a new record of more than 18.5 million contracts this quarter, ICE said.

In North America, the exchange operator said U.S. unconventional natural gas development has stimulated activity, with futures open interest so far up 30% year/year. Market share has increased as commercial traders return to Henry Hub-related hedging in response to increased volatility in the North American market. Meanwhile, open interest in ICE’s U.S. basis contracts, those used to manage exposure to natural gas at different delivery points throughout the continent, set a series of records during April and May, and hit a new high of more than 10.1 million contracts on May 1.

In Europe and Asia, stronger liquefied natural gas (LNG) trading has led to jumps in the Dutch Title Transfer Facility (TTF) and Japan Korea Marker futures contracts. Open interest in TTF, a leading virtual pipeline hub for the European gas market, for futures and options has increased by over 70%. JKM futures and options open interest has increased by more than 100% year/year. JKM, a pure LNG indicator in North Asia, also hit record open interest of more than 100,000 contracts this month.

“The momentum behind the ICE TTF contract is driven by Europe’s unique role as the global balancing market for LNG, which is cementing its utility as a risk management tool for customers to hedge their natural gas price risk,” the exchange operator said. “This is leading TTF to become increasingly internationalized, while at the same time, the record growth in the use of JKM futures reflects its increasing prominence as Asia’s natural gas benchmark.”

The global gas market has grown more liquid over the last decade as more LNG producers, particularly those in the United States, and large commodity traders have gotten more involved in the market. That has led to more short-term and spot buying with gas hub-linked prices across the world versus the more traditional model of long-term contracts tied to oil prices.

The Covid-19 pandemic has also driven more volatility in recent months as demand has seesawed. For example, the National Balancing Point, another virtual pipeline hub for the United Kingdom, and TTF prompt-month contracts hit historic lows on Tuesday given ample supplies and limited consumption. Asian spot prices, meanwhile, have risen sharply over the last week or so as supply has tightened in the region and demand has slowly returned in the wake of restrictive lockdowns earlier in the year.

“We are witnessing TTF evolve into the global benchmark for natural gas, similar to the critical role Brent plays in pricing global oil markets,” said ICE President Ben Jackson. “The momentum behind ICE’s gas benchmarks is attracting more and more participants who are using these benchmarks to manage their exposure to risk at this volatile time.”