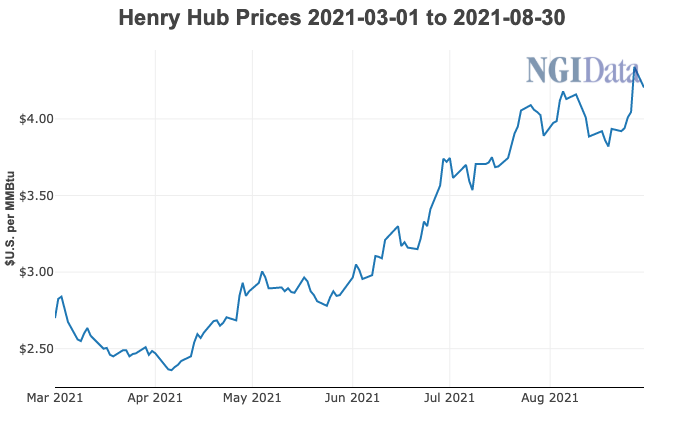 The news comes as European prices have hit record highs this summer amid low inventories and a liquefied natural gas (LNG) supply crunch. Prices in Asia are also trending higher as demand for LNG has stayed strong over the summer.

Meanwhile, open interest on the Japan Korea Marker (JKM) is up 26% year/year, ICE said. ICE has reported record levels of TTF and JKM trading over the past several months as the global LNG market has heated up. In June, ICE extended its forward curve for TTF by more than 18 months following requests from customers.