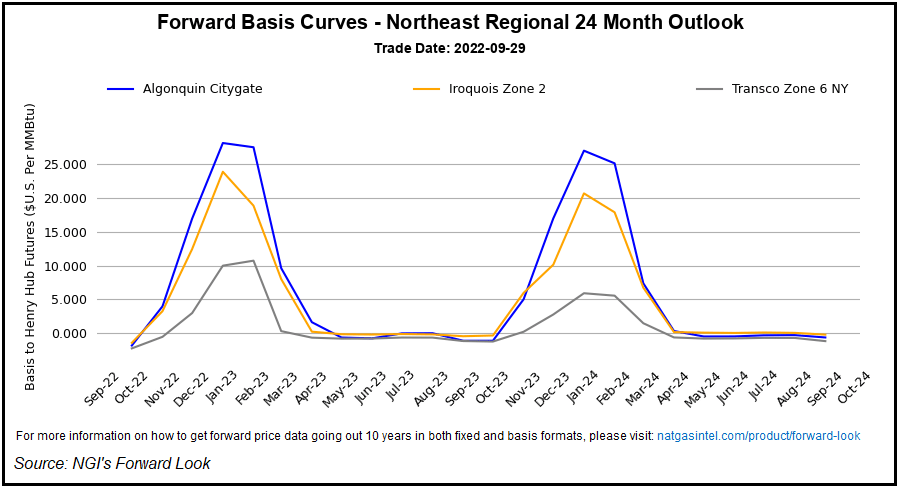 Ian was headed toward the Carolinas during trading Friday, carrying maximum sustained winds of 85 mph, according to the National Hurricane Center (NHC). After reaching the coast of South Carolina, the storm was forecast to move farther inland across eastern South Carolina and central North Carolina into Saturday, NHC said. Its impacts were projected to stretch farther up the coast over the weekend, bringing cooling winds and rains.

Earlier in the past week, Ian arrived on Florida’s western coast and pummeled the Sunshine State late Wednesday and through Thursday, knocking out power for millions of customers, destroying swaths of several cities and killing more than 20. The death toll was expected to climb substantially. Thousands of residents were unaccounted for Friday, according to the Florida governor’s office.

President Biden said in televised remarks Ian “could be the deadliest hurricane in Florida history.” The storm made landfall west of Fort Myers packing sustained maximum winds of 155 mph. Only four hurricanes on record have made landfall over the Lower 48 with even greater sustained winds, according to NHC data.

Ian steered clear of major production facilities in the Gulf of Mexico, meanwhile, and output held around 100 Bcf/d and close to record levels during the past week.

Additionally, the combination of Ian in the East and autumn weather elsewhere pointed to benign conditions in the week ahead. “The coming pattern is still solidly bearish with very light demand,” NatGasWeather said.

The U.S. Energy Information Administration (EIA) on Thursday reported an injection of 103 Bcf natural gas into storage for the week ended Sept. 23. It was on par with the previous week’s print, which set the high for the current injection season. Both topped analysts’ expectations.

NatGasWeather said that, with Ian set to impact the storage result for the final week of September, the market could see an injection “potentially as massive” as 115-120 Bcf.

Analysts at The Schork Report said a build in the 120s Bcf looked possible. “A dearth of cooling demand…compounded by the plunge in demand from Hurricane Ian will translate into a gargantuan injection in next Thursday’s report,” they said.

EBW Analytics Group’s Eli Rubin, senior analyst, is looking for a 117 Bcf increase for the week ended Sept. 30. That compares with a five-year average of 87 Bcf.

“Near-term fundamentals are particularly soft. Hurricane Ian is leaving a trail of destruction,” Rubin said Friday. “Weather-driven gas demand is sliding seasonally” and “recent above-consensus storage injections may signal an undercounting of supply” amid production activity that hit a record of 101 Bcf/d in September.

What’s more, he said, the Cove Point LNG export facility is set to go offline for about two weeks in October for maintenance. Gas that would have gone to Cove Point to be shipped overseas will stay in the United States during the maintenance period, further aiding domestic supplies.

Rubin also noted more than two million customers in Florida remained without power in the wake of Ian on Friday, with authorities in the state cautioning that parts of the power grid may require a full rebuild.

As for the storage increase for the Sept. 23 week, Wood Mackenzie analyst Eric Fell said it was bearish by 1.9 Bcf/d relative to the prior five-year average.

Analysts at Tudor, Pickering, Holt & Co. (TPH) said the latest EIA print implied a roughly 3 Bcf/d oversupplied market for the week on a weather-adjusted basis, compared to a 2 Bcf/d oversupply in the week-earlier period. They also noted that the Cove Point terminal maintenance in October will take 0.8 Bcf/d of liquefied natural gas off the export table.

Spot gas prices slipped throughout the Lower 48, led lower by drops in the Ian-devastated Southeast.

NatGasWeather said forecasts as of Friday guided toward chilly overnight weather in northern markets during the week ahead, adding some heating demand. Still, this likely would not prove enough to offset rapidly fading cooling needs.

The firm noted that heavy rains and gusty winds from Ian were expected to drench the Mid-Atlantic Coast over the weekend. The rest of the country was forecast to be “comfortable with highs mostly in the 60s to 80s besides locally hotter 90s in the California and Southwest deserts.”

A “warmer-than-normal pattern will rule” most of the Lower 48 in the week ahead, though at this time of year that translates into mild weather and modest natural gas demand, NatGasWeather added.

“Where notably cooler trends have occurred is for Oct. 7-10 as cooler-than-normal weather systems sweep across the Great Lakes and Northeast with highs of 50s and 60s, lows of upper 20s to lower 40s,” the firm said. Still, this is expected to be offset by “exceptionally comfortable” temperatures across the rest of the country.