Natural gas prices remain bogged down and, despite an expected upturn beginning in the second quarter, are likely to average only $2.21/MMBtu this year, according to the Energy Information Administration (EIA). 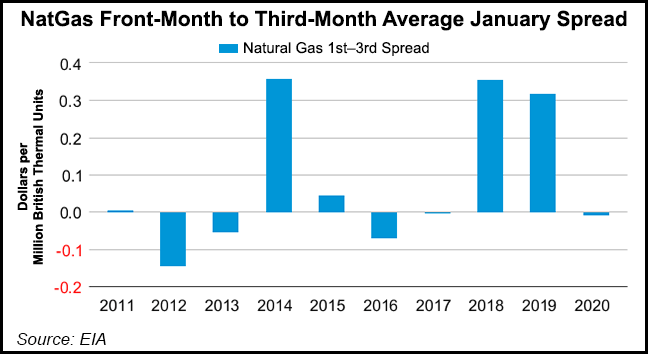