Natural gas and oil production is coming back online in the Gulf of Mexico post-Hurricane Laura, but overall output remained down by around 20%, the Bureau of Safety and Environmental Enforcement said Wednesday. 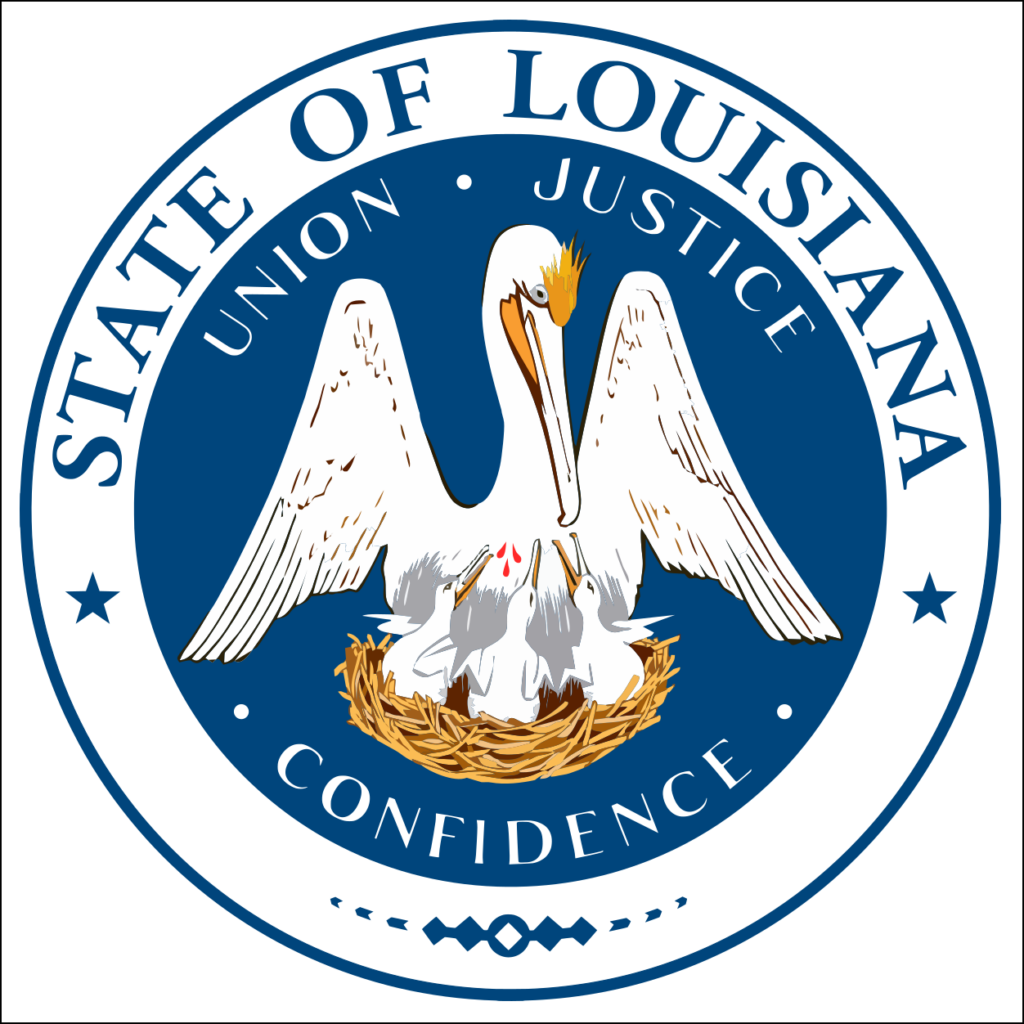 Personnel remained evacuated from 59 offshore production platforms, or 9.18%, according to reports. One rig still was unmanned, equal to 8.33% of the 12-rig total. All of the dynamically positioned rigs had returned to their working locations.

It is slower going to restore power in some of the most damaged areas of southwestern Louisiana, where Laura stormed ashore last week. Entergy Inc. estimated that customers in Lake Charles, and Cameron and Calcasieu parishes “face weeks without electrical power.”

Through the entire Entergy system, which extends across Arkansas, Louisiana, Mississippi and Texas, 74% of the customers had power as of Wednesday morning. Most outages beyond Louisiana were expected to be restored by Friday.

Of the 157,164 total outages across its system as of late Tuesday, 128,392 were still offline in Louisiana. About half of the total outages in the state had been restored, Entergy said.

Entergy Texas also had about 20,575 customers without power Wednesday morning, versus the peak of 291,300. The Texas crews restored another 12,000 customers Tuesday night in the Port Arthur, Port Neches, Groves, Sabine Pass and Orange areas. Crews are working to repair the distribution system across the area too.

Most of the outages in the Texas coastal communities were expected to be restored sometime Wednesday, with power in Orange online by Friday, Entergy said.

The Department of Energy, in an update Wednesday morning, said the Texas refineries in the Beaumont/Port Arthur area had begun restarting operations, “which could take more than a week. Refineries in Lake Charles will likely remain shut down for several weeks.”