Covington, LA-based LLOG Exploration Offshore LLC has pulled the trigger on the Taggart discovery in the Gulf of Mexico, which would be developed via a tieback to the Devil’s Tower deepwater spar. 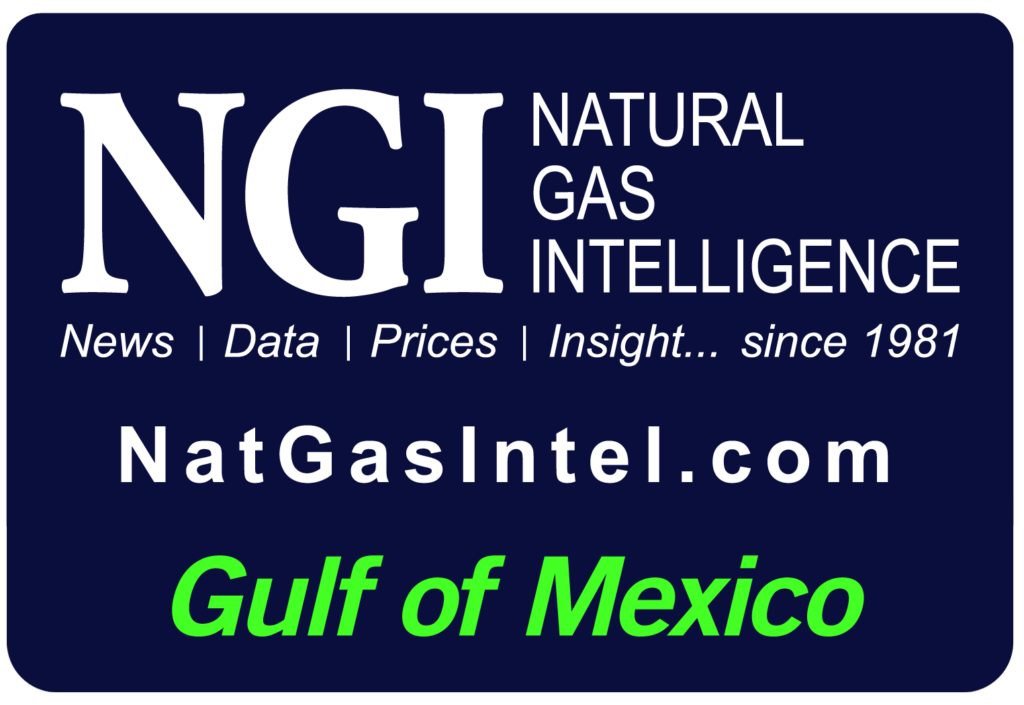 The Mississippi Canyon (MC) Block 816 discovery in 5,650 feet of water would be tied back to the spar in MC Block 773, where the Williams-owned floating production platform would recover and process the reserves.

“Williams will provide the infrastructure necessary for the efficient and economic development of the Taggart discovery, which has reserves totaling approximately 27 million boe,” CEO Philip LeJeune said. “We believe this partnership is a perfect match due to both companies’ experience developing deepwater assets…”

The privately held operator and its affiliates own 100% of the Taggart development. Initially, two wells are to be tied back, with first production expected in 2022.

Although offshore activity overall has been down recently, the MC blocks have intrigued deepwater explorers. In the 2019 Lease Sale 252 overseen by the Interior Department’s Bureau of Ocean Energy Management, MC Block 801 drew the highest bid at $24.5 million by Equinor Gulf of Mexico LLC. In fact, the top three single highest bids were for MC blocks, with Hess Corp. offering the high bid of $10 million for Block 684, and Total E&P USA Inc. capturing Block 693 with a $9 million offer.BP plc in early 2019 announced two discoveries in MC at the Manuel and Nearly Headless Nick prospects. BP also has a 20.25% stake in the Nick discovery in Block 387, operated by LLOG. The well was expected to be tied back to the nearby LLOG-operated Delta House facility.