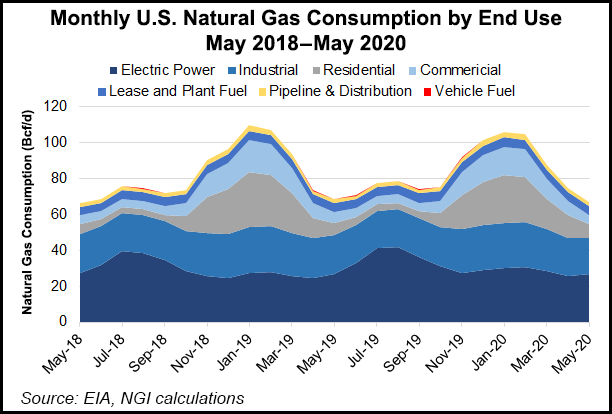 The national Low-Carbon Resources Initiative is being shaped and implemented by researchers at the Gas Technology Institute (GTI) and the Electric Power Research Institute (EPRI). Their goal is to bring several early-stage technologies to commercial scale by 2030. EPRI has committed $10 million to the multi-year project.

“Hydrogen is one of the most promising of these innovations because of its potential to decarbonize many sectors, including power generation, heating, transportation, shipping and manufacturing,” said Dominion Energy’s Mark Webb, chief innovation officer.

Mitsubishi Hitachi Americas CEO Paul Browning said “green hydrogen will pave the way to a decarbonized power sector and together we will achieve a change in power.” Browning said his company’s mission is to provide power generation and storage solutions addressing climate change.

Utilities backing the effort have signaled their own concerns and plans for a low-carbon world and a move away from natural gas. Dominion and Duke after cancelling the $8 billion  Atlantic Coast Pipeline project have both embraced different routes to zero emissions generation by 2050, and SoCalGas recently took legal action against California’s latest negative gas report.

“With increasingly ambitious decarbonization goals from private companies and governments alike, existing technology is not enough to achieve those targets,” EPRI and GTI said last Monday in jointly announcing the initiative.

GTI’s work spans from upstream energy supply and conversion through energy delivery and end uses, and it characterizes this joint effort with EPRI as an “unprecedented partnership,” said GTI spokesperson Diane Miller.

“Both GTI and EPRI recognize that breakthrough technologies across the full energy value chain will be required to achieve decarbonization goals, and we see opportunities to combine and leverage resources across the utility industry for the greater good.”

Liquefied natural gas volumes again topped 11 Bcf European and Asian demand for U.S. exports is strong Forecasters expect a hot summer ahead Natural gas futures on Tuesday bounced back from the prior session’s losses, as export demand and other key fundamentals held strong, while a critical oil pipeline signaled it could restore operations this…