Oil and gas supply and demand appears now to be heading in opposite directions, setting the stage for a potential upcycle in the industry, RPC Inc. CEO Richard A. Hubble said Wednesday. 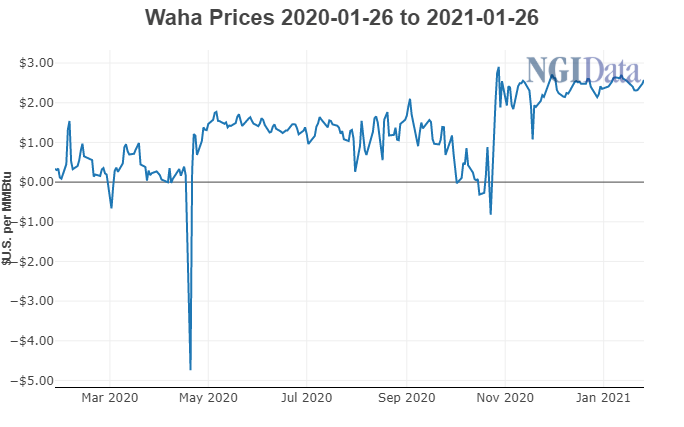 Hubble, who runs the Atlanta-based oilfield services (OFS) giant, discussed the fourth quarter performance and outlook for 2021 during a conference call. RPC has exploration and production (E&P) customers that work onshore and offshore around the globe.

“We have greater visibility into the near-term activity levels than in the recent past,” Hubble said. “Commodity prices have improved, and our customers have a more constructive outlook.”

The forecast growth is expected to come “from a variety of different customers,” he said, private and public E&Ps.

One region likely to see growth is in the Permian Basin of West Texas, where RPC has a “large presence.” Hubble said “we are hearing anecdotes of pricing improvements” in the most abundant producing area of the country.

Regardless, “we’re going to remain disciplined. We certainly don’t feel that…many people in the industry are in a position to aggressively increase pricing, but certainly we hear that there is discussion to make that happen…We’re trying to play along” and be viewed as a company that can assist the E&Ps in their success.

“That’s one of the reasons our fleet count has remained steady,” Hubble said. “We don’t want to deploy anymore until we are able to get sufficient work at sufficient contributions. So it’s all about the destination. We do think we have…even better visibility early in 2020, especially given that in the fourth quarter we didn’t see the normal slowdown, so we didn’t have the slow ramp-up in the first quarter.”

The first quarter should “continue to be strong,” and the company is looking to generate “strong results.” Still, “we expect it’s going to be more slow and steady” rather than a quick upturn. “We are going to react to what we see and not get ahead of ourselves.”

The customer completions calendar “has much less white space” than it has had recently, “much more visibility,” with a “mix of customers that tend to be more private companies than small public,” which he added is another good sign.

Operating plans for 2021 center around “low capital spending, continued expense management and scrutiny of customer relationships for acceptable profitability,” according to the CEO.

According to RPC, the average U.S. rig count during 4Q2020 was 311, a 62% decrease year/year but up 22% from the third quarter. Oil prices averaged almost 25% lower than in 4Q2019, but they were up 4%-plus sequentially. Natural gas prices in the final three months averaged 3.7% higher year/year at $2.50/Mcf and were around 25% stronger sequentially.

The stronger activity in late 2020 was “consistent with several key oilfield metrics,” said Hubble. “The holiday slowdown this year was less pronounced,” with DUCs top of mind for the E&Ps. Activity levels now appear likely “to continue to improve as the year progresses.”

Quarterly revenue in the technical segment fell 37% year/year because of significantly lower activity and pricing. Sequentially, however, revenue was up 27% as activity levels increased, mostly in completions.

The Support Services, which includes tool rentals, pipe handling, inspection/storage services and oilfield training services, saw its revenues fall by 44% from 4Q2019. Sequentially, however, revenue in the support arm rose 32%, also because of stronger activity.

Revenue increased sequentially from 3Q2020 by 27.5%, or $32 million, because of the higher activity across most of the service lines. Cost of revenue in 4Q2020 was up sequentially almost 17% to $17 million on the higher expenses associated with the burst in activity. 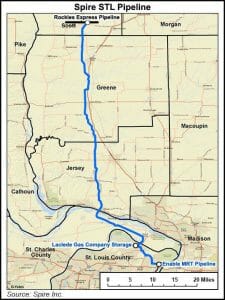