Republican members of Congress have asked the Trump administration to battle what they say is discrimination against the U.S. fossil fuel industry by domestic financial institutions. 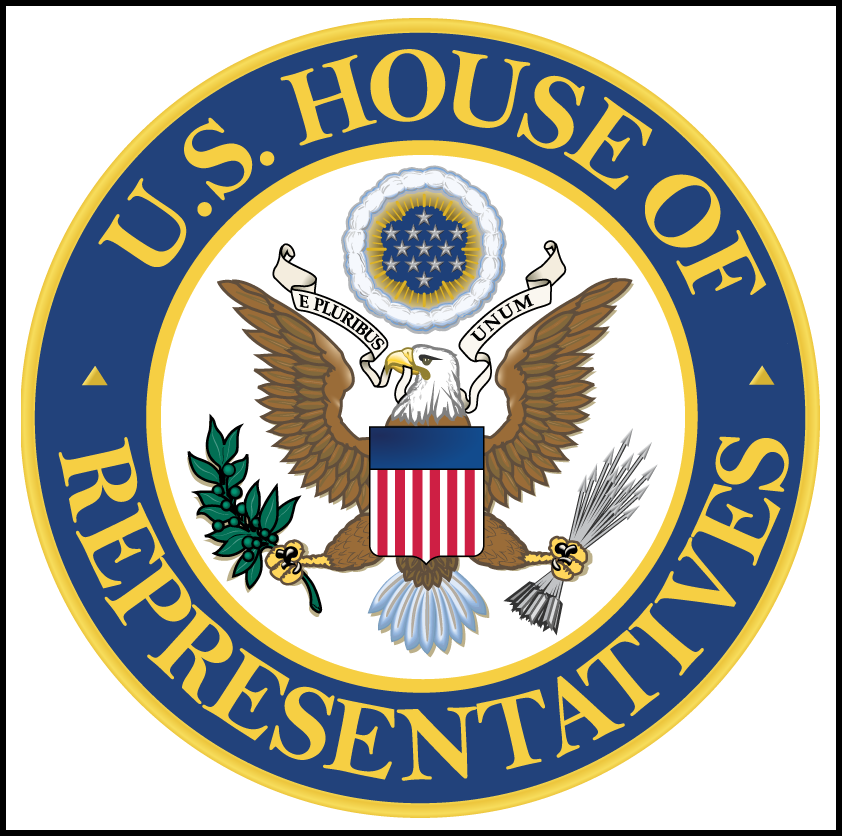 In their letter, the 36 GOP lawmakers complained that some financial institutions have chosen not to invest in U.S. coal “despite the development of innovative carbon capture technology and the continued decline in emissions,” and have pledged to withhold financial support for domestic oil and gas development.

Those same financial institutions will likely benefit from programs in the $2 trillion Coronavirus Aid, Relief, and Economic Security Act signed into law by Trump in late March, they said.

“Given [the] long-term, ongoing federal benefits that these financial institutions reap from the federal government, we find it illogical and unacceptable that they openly discriminate against the American energy sector, which supports millions of good paying jobs throughout our country and was the critical sector of the U.S. economy that enabled our country to recover from its deep recession in 2009…

“We urge you and your administration to use every administrative and regulatory tool at your disposal to prevent America’s financial institutions from discriminating against America’s energy sector while they simultaneously enjoy the benefits of federal government programs.”