Golar LNG Ltd. said a joint venture it formed with New York City-based Stonepeak Infrastructure Partners has filed for an initial public offering with the U.S. Securities and Exchange Commission (SEC) to better build out import terminals and downstream natural gas assets across the world. 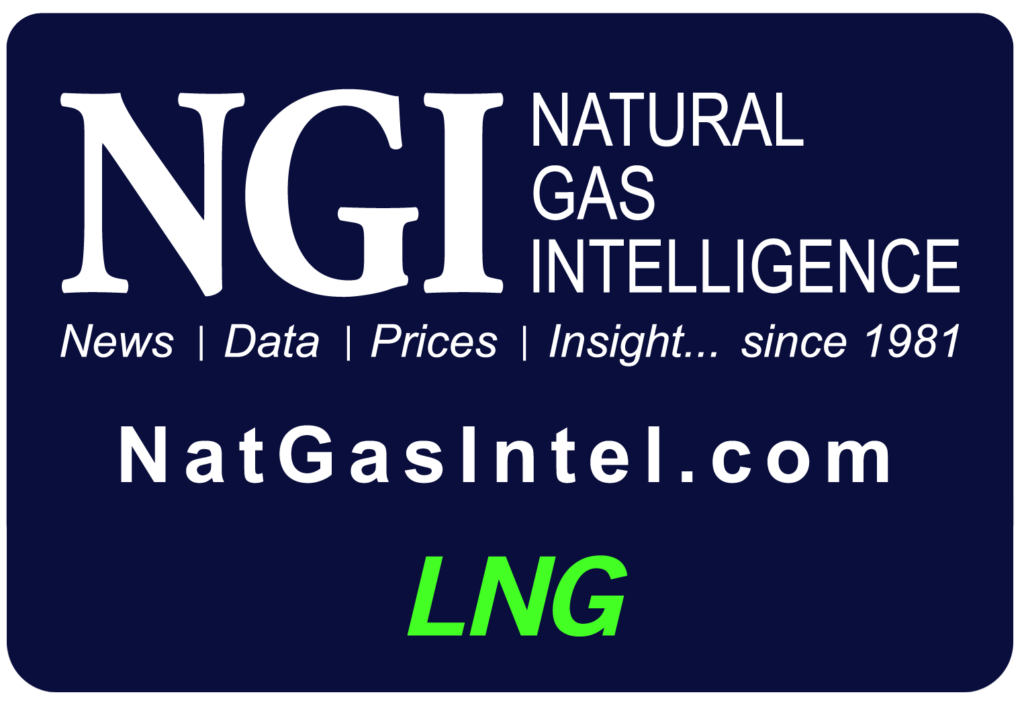 Hygo Energy Transition Ltd., formerly known as Golar Power Ltd., filed a registration statement with the SEC this week. The company intends to list common shares on the Nasdaq Global Select Market under the ticker symbol “HYGO.” It has not yet determined how many shares it will offer.

The company operates a floating storage regasification unit (FSRU) offshore Brazil that takes in liquefied natural gas (LNG) for distribution and has two others under development in the country along with over 15 more FSRUs under development worldwide. It is also pursuing multiple gas-to-power and gas distribution opportunities worldwide, including in Europe, India, Latin America, Southeast Asia and West Africa, according to its registration statement.

“We seek to unlock underserved markets by introducing LNG and natural gas as cheaper, cleaner and transformative alternatives to traditional fossil fuels, as well as an attractive, reliable complement to growing renewable energy sources.”

The company noted that it has historically earned most of its revenue from its LNG carriers, but said it expects to convert those into FSRUs. It also has ownership interests in power plants that are operating or under development and distributes LNG downstream of its terminals.

Morgan Stanley & Co. LLC and Goldman Sachs & Co. LLC are acting as the lead bookrunning managers for the proposed offering.