Leaders of the Group of Seven (G7) nations on Tuesday culminated a three-day summit emphasizing they were united in a commitment to back Ukraine for “as long as it takes” to expel Russia, though they stopped short of finalizing the centerpiece of new sanctions that would cap prices on Kremlin-backed oil. 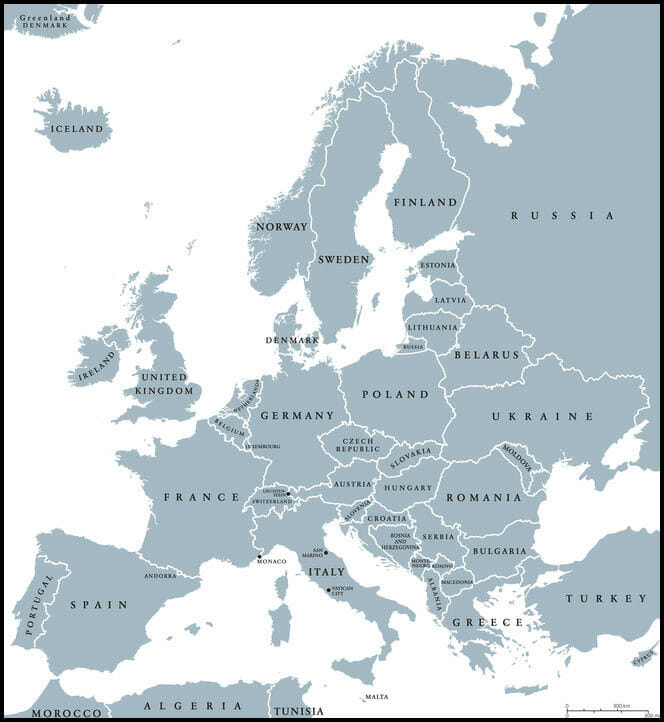 Members of the consortium of wealthy nations, which includes the United States, said they were committed to limiting Russian oil prices in an effort to kneecap the Kremlin’s ability to finance its invasion of Ukraine. The measure could also help curb prices of gasoline and other fuels derived from oil that surged amid the war and previous sanctions against Russia. Earlier penalties include U.S. and European Union (EU) embargoes on Russian oil imports.

The G7 leaders, however, did not outline specific details on how the price caps would be put in place and enforced. They punted the details to ensuing discussions in coming days. Notably, President Biden was traveling to Spain to meet with leaders of the North Atlantic Treaty Organization on Wednesday, and talks could resume there.

The G7 envisions barring service providers such as shippers or insurers from dealing with oil priced above a set level, according to Associated Press (AP) reports from Germany, where the meetings were held this week. Leaders viewed this as viable because most providers working with Russia are located in the EU or the UK and therefore are covered by Western sanctions, according to the AP.

The G7 leaders also agreed on Tuesday to ban imports of Russian gold and to bolster financial assistance to Ukraine, as well as countries hurt by Russia’s efforts to block Ukraine exports of grain.

“The United States also plans to undertake multilateral efforts to protect livelihoods and nutrition and help vulnerable countries build their resilience to shocks, including food price volatility, supply chain issues, climate impacts, and other stresses beyond the immediate term,” Biden said in a statement at the close of the G7 talks.

The United States also promised ongoing support to EU countries in the form of liquefied natural gas exports. Russian flows of natural gas to Europe have recently been restricted, threatening the EU’s ability to store heating fuel for the coming winter.

In connection with the earlier U.S. ban on Russian oil imports, meanwhile, authorities this week stopped a ship traveling from Russia to Louisiana with a cargo of fuel products, the Wall Street Journal reported on Tuesday.

The Daytona tanker, owned by TMS Tankers Ltd. of Greece and chartered by Vitol, a Swiss commodity trading shop, sailed from Russia’s Taman peninsula in the Black Sea earlier this month carrying fuel oil, the Journal reported. The ship was headed to a port near New Orleans.