Freeport LNG Development LP has asked FERC for a three-year extension to place a fourth train online at its liquefied natural gas (LNG) export terminal on Quintana Island in Texas, citing a weak global economy and the need for a new engineering contractor. 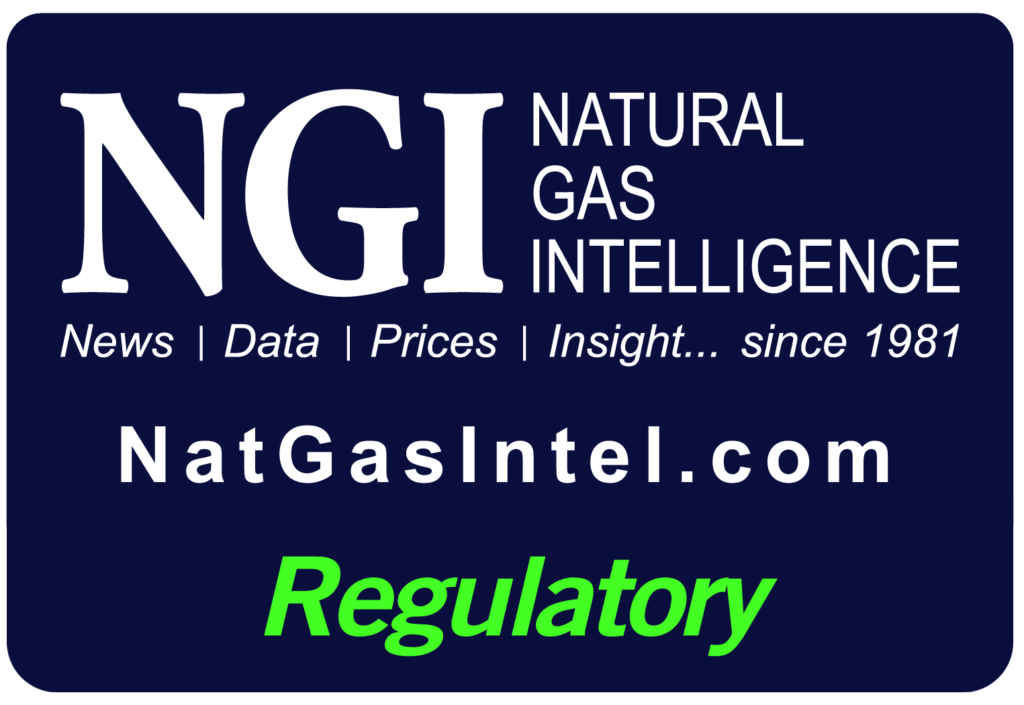 The Federal Energy Regulatory Commission authorized the fourth liquefaction train in May 2019, requiring that it be placed into service by May 17, 2023. In its request filed this week with the Commission, Freeport noted that it would need a minimum of 42 months to construct Train 4 and would be unable to meet the current deadline. It now wants until May 17, 2026 to bring the train online.

The company said the “current worldwide economic climate and depressed global LNG prices resulting from the coronavirus pandemic” have made it “challenging to complete long-term contracts with potential customers, resulting in associated delays for LNG projects in the United States and around the world.”

Indeed, a glut of natural gas supplies across the globe that was exacerbated by the pandemic’s demand destruction has made it difficult for export developers to land long-term customers that can now buy cheap spot gas. Many projects have been forced to cut costs or delay final investment decisions or expansions. U.S. exports in particular have also dwindled in recent months as the price spread between the country and key markets overseas hasn’t incentivized cargo deliveries, a trend that’s expected to ease with higher prices as winter nears.

Freeport also noted that it would have to rebid the engineering, procurement and construction (EPC) contract before it starts on Train 4. KBR Inc., its previous contractor, announced last month that it would exit the energy business and refocus mostly on government contracts and technology, leaving other projects to seek out new EPC contractors too.

Freeport’s first liquefaction train entered commercial service last December, which was followed by the second train in January. The third came online in May. Train 4 would expand the facility’s overall export capacity by 5 million metric tons per year (mmty), boosting overall output to more than 20 mmty.