Colorado, New Mexico, Utah and Wyoming may develop a regional hydrogen hub using a portion of $8 billion in funds from the Department of Energy (DOE). 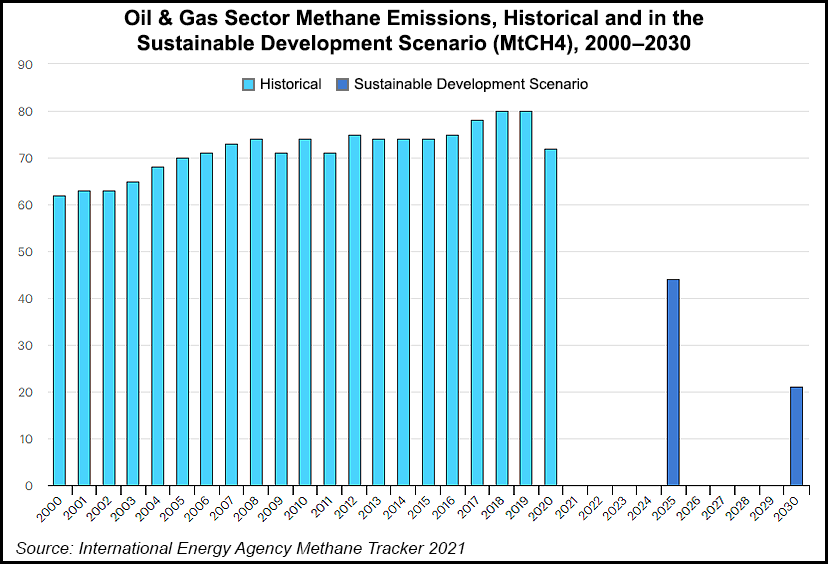 The states signed a memorandum of understanding (MOU) in February to potentially develop the Western Inter-State Hydrogen Hub (WISHH). The states also noted in the MOU they would apply to fund WISHH in a request for proposal that the DOE is expected to release in May.

“Several businesses have already targeted Wyoming as a potential hydrogen production center and our university, state agencies and legislature are leading the development of hydrogen policy and technology both locally and nationally,” said Wyoming Gov. Mark Gordon.

States would also collaborate to work with academic, research, industry, stakeholders and community partners to address key issues, including pathways for pipeline construction and pipeline safety.

Colorado Gov. Jared Polis said the “existing gas supply chain” and “universities and the National Renewable Energy Laboratory” position the state to “build the technology and workforce needed to scale hydrogen in the region and around the world.”

The hydrogen program funding was established in the Infrastructure Investment and Jobs Act, enacted last November, as part of the Biden administration’s strategy to achieve a 100% clean electrical grid by 2035 and net-zero carbon emissions by 2050.

The DOE announced the regional hub program funds, in addition to $1.5 billion for hydrogen electrolysis and recycling, in a request for information last week.

“Clean hydrogen is key to cleaning up American manufacturing and slashing emissions from carbon-intensive materials like steel and cement while creating good-paying jobs for American workers,” said DOE Secretary Jennifer Granholm. “We’re seeking feedback from the American public on how to make scaling up this clean, affordable energy source a reality for the United States.”