After a two-year hunt, FortisBC Energy Inc. has reported rounding up enough renewable natural gas (RNG) supply contracts to match demand by all new homes built in British Columbia (BC). 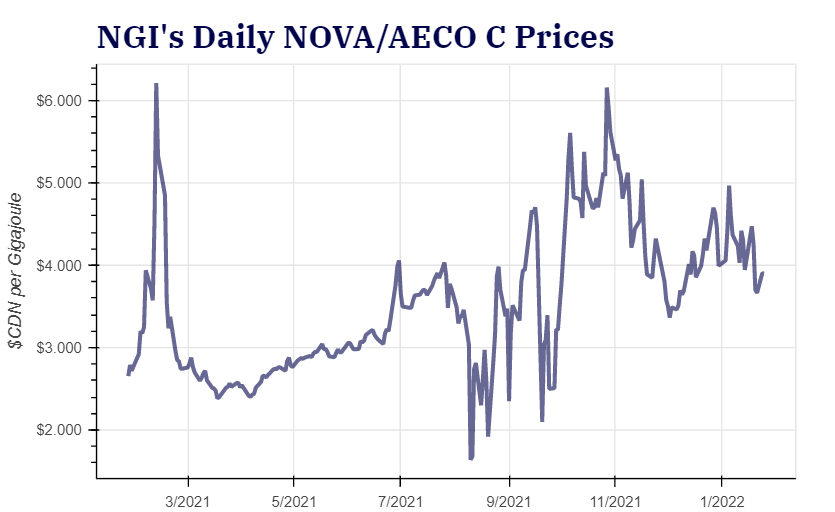 In an application to the BC Utilities Commission (BCUC), the gas distribution company is seeking approval to designate future additions to its roster of residential customers as 100% served by the green fuel.

The proposal was in response to provincial government climate change policy that targets a 47% cut in greenhouse gas (GHG) emissions from the utility service by 2030 and building codes to enforce the cleanup on construction.

BC policy defines gas scavenged from urban landfills and rural agriculture by organic material digester technology as carbon-neutral. FortisBC reported securing 27 supply contracts for up to 12.4 Bcf/year of the favored fuel as of the mid-2020s.

The rate application seeks to elevate RNG into an ingredient of gas supplies and billings for all 1.05 million FortisBC customers. The proposed accounting structure would create uniform rates for newly built and established homes to reduce greenhouse gas (GHG) emissions.

An 11-year-old marketing program that makes environmentally minded consumers pay added charges for RNG only signed up about 9,500 subscribers, or 1% of 970,000 residential hookups in the franchise territory, according to the BCUC filing.

“The existing renewable gas program is instructive when translating what customers say they want – that is, to reduce their GHG emissions – into what people are actually willing or able to do: that is, to sign up and pay a premium for renewable gas,” said the BCUC filing.

FortisBC’s application to expand RNG use warned, however, that “federal, provincial and municipal regulations and policies focused on reducing GHG emissions threaten the long-term viability of the gas delivery system and energy choice for British Columbians.”

Loss of gas service would be harder on consumers and home builders alike than the forecast extra RNG costs, say support letters attached to the BCUC filing.

The supporters include a major BC hardware supplier for the energy source that would replace gas: electricity.

“Today as an industry we are continually challenged with finding ways to make home ownership affordable while embracing and adopting the green building policies,” wrote Guillevin Electrical. “The ability to incorporate renewable natural gas into the equation of residential construction and energy management of the home, brings a welcome lower cost option to reduce emissions.”

Homebuilders rate RNG as a vital survival response to Canadian climate change policy. “The idea that gas will not be available for future builds is alarming,” wrote Henderson-Edwards Developments Ltd., one of numerous contractors that backed the application.

“Each home we build has a gas range, gas barbecue box and a gas fireplace. All of these are expected features and major selling points in our homes. To be faced with the elimination of these options in new construction would be devastating,” said Henderson-Edwards.