Newly formed Manchester Energy LLC has its sights set on accelerating midstream solutions across the oil and natural gas sector after a period of underinvestment, while also advancing energy transition initiatives to meet increasing demand. 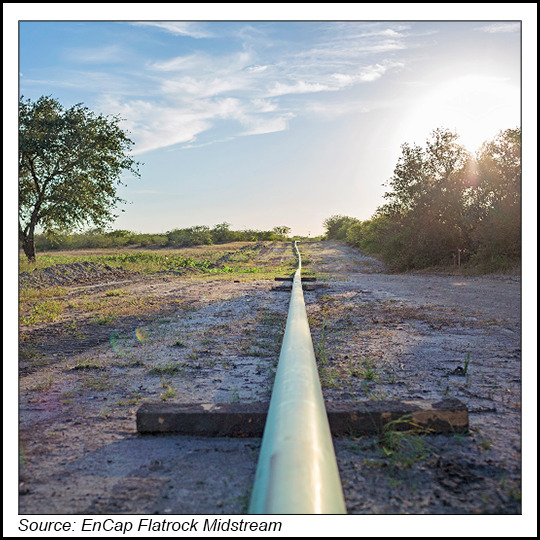 Backed by EnCap Flatrock Midstream (EFM), Manchester is to be led by CEO Khalid Muslih, who previously served as executive vice president (EVP) at Buckeye Partners LP. There, Muslih was at the helm of several business units, including Global Marine Terminals and Development & Logistics. Among the biggest projects was the construction of the South Texas Gateway Terminal.

“We are currently experiencing significant disconnects between reliable supplies and critical end-use brought on by under-investment in the conventional energy sector, combined with the ongoing energy evolution,” the CEO said.

The executives have managed energy businesses “through a variety of cycles, investor sentiments and regulatory landscapes” and are “well-positioned to transform conventional platforms to thrive over the long term,” according to Muslih.

“With our team’s combined experience, we are well-positioned to build a large-scale, diversified energy platform to serve the changing needs of our customers and stakeholders in a responsible manner and to help address the supply-demand disconnects.”

EFM managing director Zach Kayem also noted the Manchester executive team’s “deep experience in a variety of sub-segments of our industry,” as well as “an impressive and proven track record of transforming large scale energy businesses to generate outsized returns for their investors.

“They are exactly the team we want to partner with as we navigate the changing energy landscape,” Kayem said.

San Antonio-based EFM has backed numerous midstream ventures since its founding in 2008. Most recently, it backed the creation of a portfolio company by Rangeland Energy, based near Houston in Sugar Land. Its midstream funds together have about $9 billion in capital commitments from a broad range of institutional investors.