The southern gale of shale production propelled by horizontal drilling and hydraulic fracturing has blown rich deposits on Canada’s northern frontier off the North American natural gas market, according to the National Energy Board (NEB). 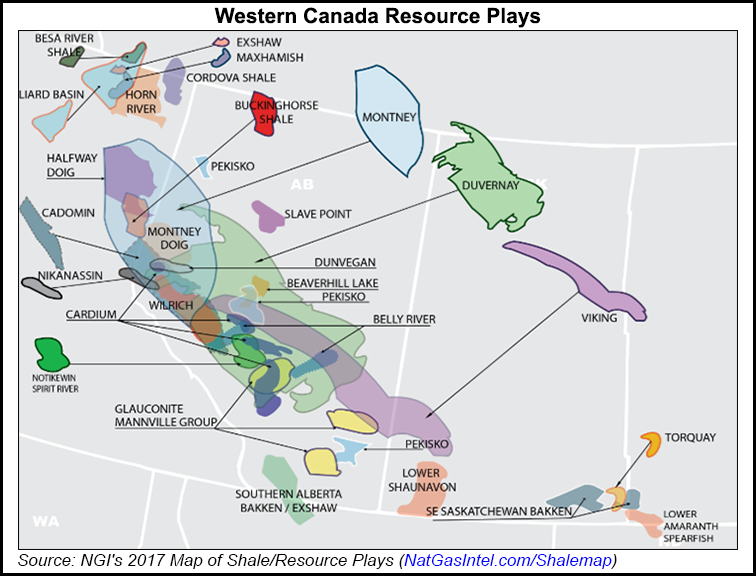 Pioneer flows down into the continental pipeline grid from wells above the 60th parallel, in the Yukon and Northwest Territories, have dwindled to zero from a peak of nearly 100 MMcf/d in 2003.

A last trickle of high-latitude gas production only serves local markets for less than 8 MMcf/d at Norman Wells in the Mackenzie Valley and Inuvik on the Mackenzie Delta. Frontier gas output has shrunk to 0.1% of the Canadian total.

“Lower natural gas prices, combined with high production costs relative to other North American producers, drove this decline,” the NEB said in a brief review of the Northern Canadian industry.

The dormant Mackenzie Gas Project, a C$16 billion ($13 billion) grand design for tying wells near the Beaufort Sea coast into a 1,196-kilometer (718-mile) pipeline to Alberta, was not the only northern casualty of low-cost southern shale supplies.

Activity also froze in the high-latitude region reached by existing pipelines: the 16,000-square-kilometer (6,400-square-mile) Liard Basin, which straddles the Yukon and Northwest Territories, crosses the 60th parallel into the top of British Columbia (BC).

Liard exploration drilling records include a remote, stellar BC well by Apache Canada Ltd. that sustained an initial production rate of 21 MMcf/d for a month and was forecast to mark a fresh, 430,000-acre geological “play” containing 48 Tcf. Apache Corp. agreed to sellthe Canada subsidiary last month to Paramount Resources Ltd.

“It is too early to know whether the Liard Basin will significantly contribute to Canadian gas production in the near term because gas prices are expected to remain low for the next several years, deterring development,” NEB said.

The mammoth Mackenzie scheme remains in limbo, with an extended NEB approval deadline of 2022 for starting work and no further comment on progress from its owners or the government agencies concerned. Prospects for reviving the arctic megaproject were linked to giving it a role in supplying stalled and cancelled proposals for high-volume liquefied natural gas export terminals on BC’s Pacific coast.