FERC issued an “instant final rule” Tuesday that it said ensures construction of approved natural gas projects cannot proceed until the Commission acts on any requests for rehearings. 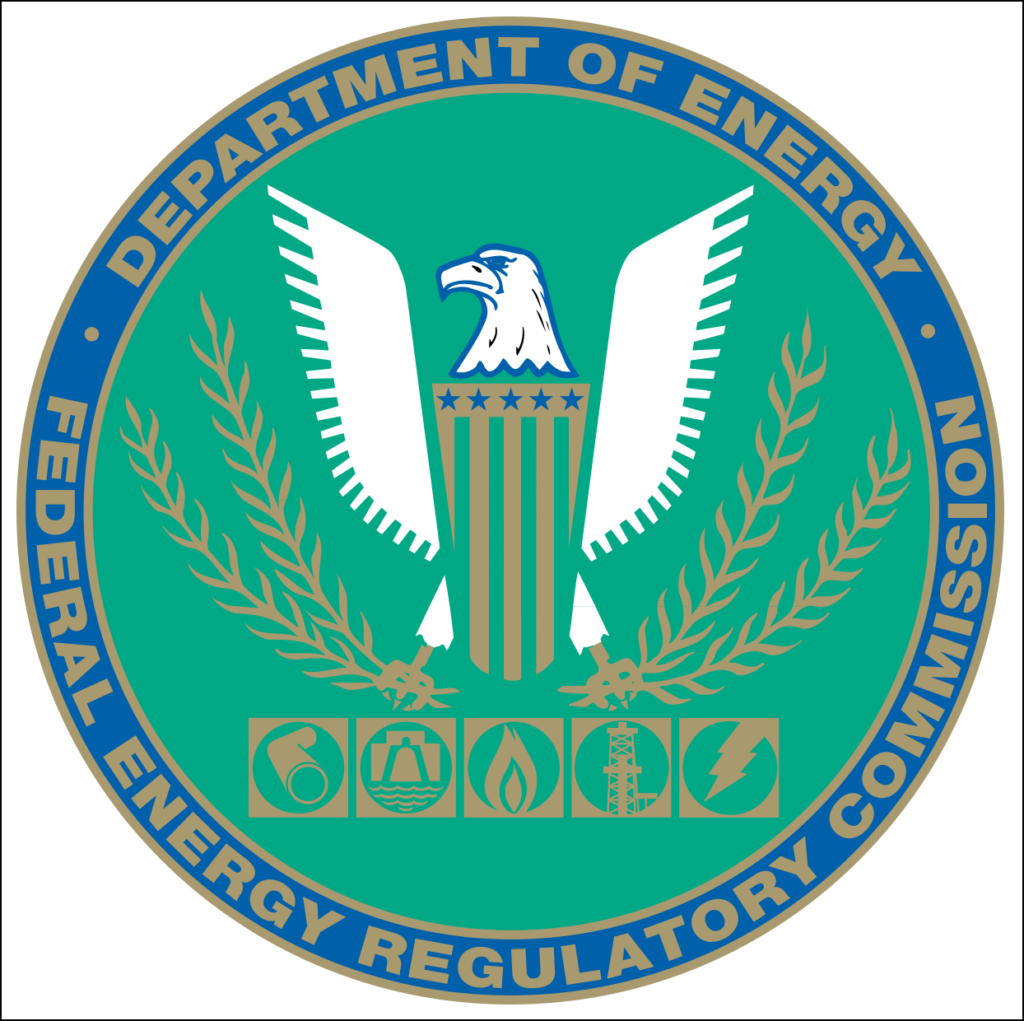 The instant final rule, FERC said, “states that even if a project has all other certifications and permissions to begin construction, it must wait to do so until the Commission either acts on the rehearing request or the 30-day time limit passes with no requests for rehearing.”

Chairman Neil Chatterjee said in late January the Federal Energy Regulatory Commission would be reorganizingthe Office of General Counsel in an effort to “more expeditiously process requests for rehearing” filed by affected landowners. That move followed a commitment last September from the chairman to prioritize rehearing requests that involve landowner issues and cut back on the use of tolling orders.

Chatterjee said Tuesday that the new rule builds on those efforts, reinforcing FERC’s commitment to transparency and fairness to the public and to improve procedural protections for landowners.

“These are complex issues, with a diverse array of stakeholder input, but I remain firmly committed to doing what we can to make the FERC process as fair, open and transparent as possible for all those affected while the Commission thoroughly considers all issues,” Chatterjee said.

FERC has been criticized for its practice of issuing so-called “tolling orders,” which effectively allows the agency to delay judicial review of decisions by extending the 30-day statutory deadline for action on rehearing requests. Challengers traditionally must wait for final rehearing decisions from FERC before taking their cases to court. FERC has defended the practice, saying it is consistent with language in the Natural Gas Act.

Recent critics of FERC tolling orders, which can indefinitely postpone regulatory action on some projects, include Commissioner Richard Glick. On Tuesday, Glick dissented in part to the Commission’s latest move regarding tolling orders. The final rule, he said, does nothing to address the concern “that a pipeline developer should not be able to begin the process of condemning private land before the owners of that land can go to court to challenge the certificate.”

The final rule, Glick said, “deals only with construction without making any effort to address the exercise of eminent domain during that period when the courthouse doors are closed to landowners seeking to challenge the certificate.”

Late last year, the U.S. Court of Appeals for the District of Columbia (DC) Circuit agreed to rehear a case (Allegheny Defense et al. v. FERC) challenging the Commission’s review of the Atlantic Sunrise Project, a move that could have implications for FERC’s rehearing process.

Among the issues raised in their original challenge, the petitioners argued that FERC violated the due process rights of landowners along the project route by issuing tolling orders while simultaneously allowing construction to move forward.

The timing and content of the final order suggests that FERC expects an adverse ruling in the court’s en banc review of the case, “and that this is a move to secure an outcome more to its liking,” analysts at ClearView Energy Partners LLC said in a note to clients Wednesday.

Coming less than a week after President Trump signed an executive order directing federal agencies to accelerate permit reviews, “FERC’s decision to move forward with a voluntary limit on construction authorizations that can potentially result in project delays indicates that the Commission believes that a court ruling could tie its hands even further,” the ClearView analysts said.

The rule is scheduled to take effect 30 days after publication in the Federal Register. However, FERC said it would not authorize construction to proceed pending rehearing before that time.