The European Commission has increased a proposed target for renewable energy development to help achieve a goal of cutting greenhouse gas (GHG) emissions in 2030 by 55% over 1990 levels. 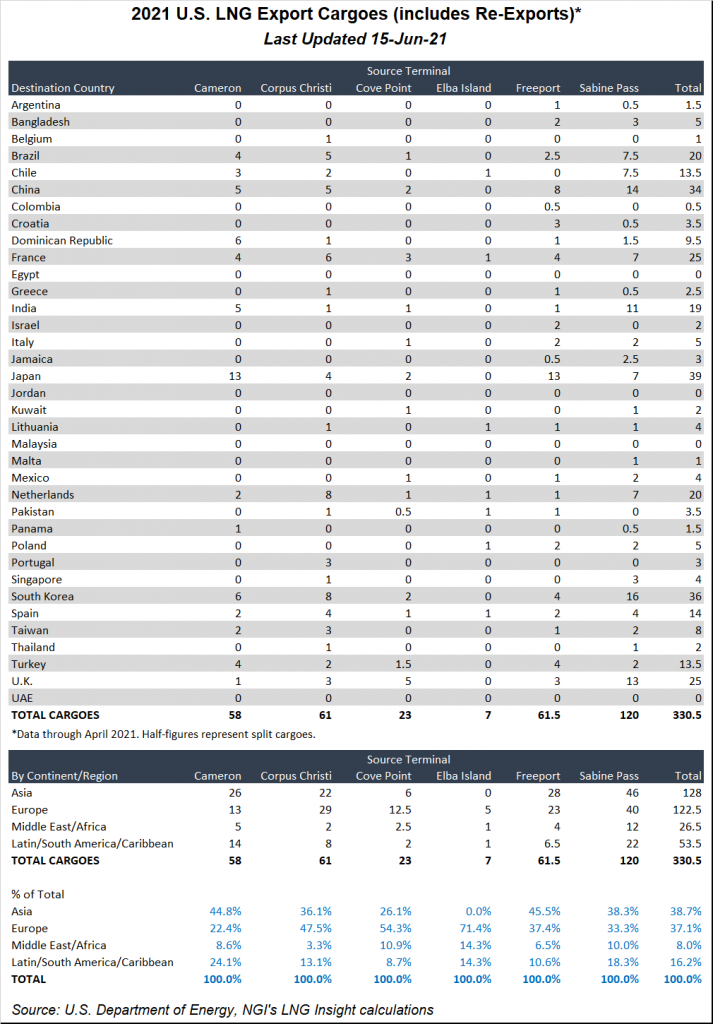 The commission’s proposal calls for renewables to make up 40% of the European Union (EU) energy mix by 2030, compared to a previous target of 32% set in 2018, to meet the organization’s Green Deal goals. Renewables currently make up about 34% of the EU’s energy mix, according to the commission.

“Reaching the Green Deal goals will not be possible without reshaping our energy system – this is where most of our emissions are generated,” Commissioner for Energy Kadri Simson said Wednesday. “To achieve climate neutrality by 2050, we need to turn the renewables evolution into a revolution and make sure no energy is wasted along the way. Today’s proposals set more ambitious targets, remove barriers and add incentives so that we move even faster towards a net-zero energy system.”

The renewables boost is part of a hefty legislative roadmap unveiled Wednesday by the commission, the EU’s executive branch. The proposals also include boosting lower-carbon fuels in the marine and aviation sectors, accelerating development of zero-emissions vehicles and lowering the cap on the EU’s emissions trading system.

It is still early days for the proposed package, which could be amended as it makes its way through the approval process from the European Parliament and member states in the EU Council.

European natural gas markets turned volatile this week ahead of the proposal’s rollout. The continent is a major importer of LNG, and it has accounted for 37% of U.S. cargoes so far this year, according to NGI data.

Still, the future of the super-chilled fuel in Europe is uncertain as the EU aims to reduce its fossil fuel use. Europe and other international buyers are already making demands for natural gas shippers to lower their GHG profiles in a bid to fight climate change.

Other global powerhouses are also making pledges to reduce GHG emissions ahead of the United Nations Climate Change Conference, aka COP 26, scheduled to take place in Glasgow, Scotland later this year. The UK government adopted legislation earlier this year to reduce GHG by 78% by 2035 compared to 1990 levels, while the Biden administration has strengthened the nation’s commitments.