The European Commission on Wednesday punted the question of natural gas as an energy transition fuel down the road as it moved closer to making official criteria for what it considers a “green” investment. 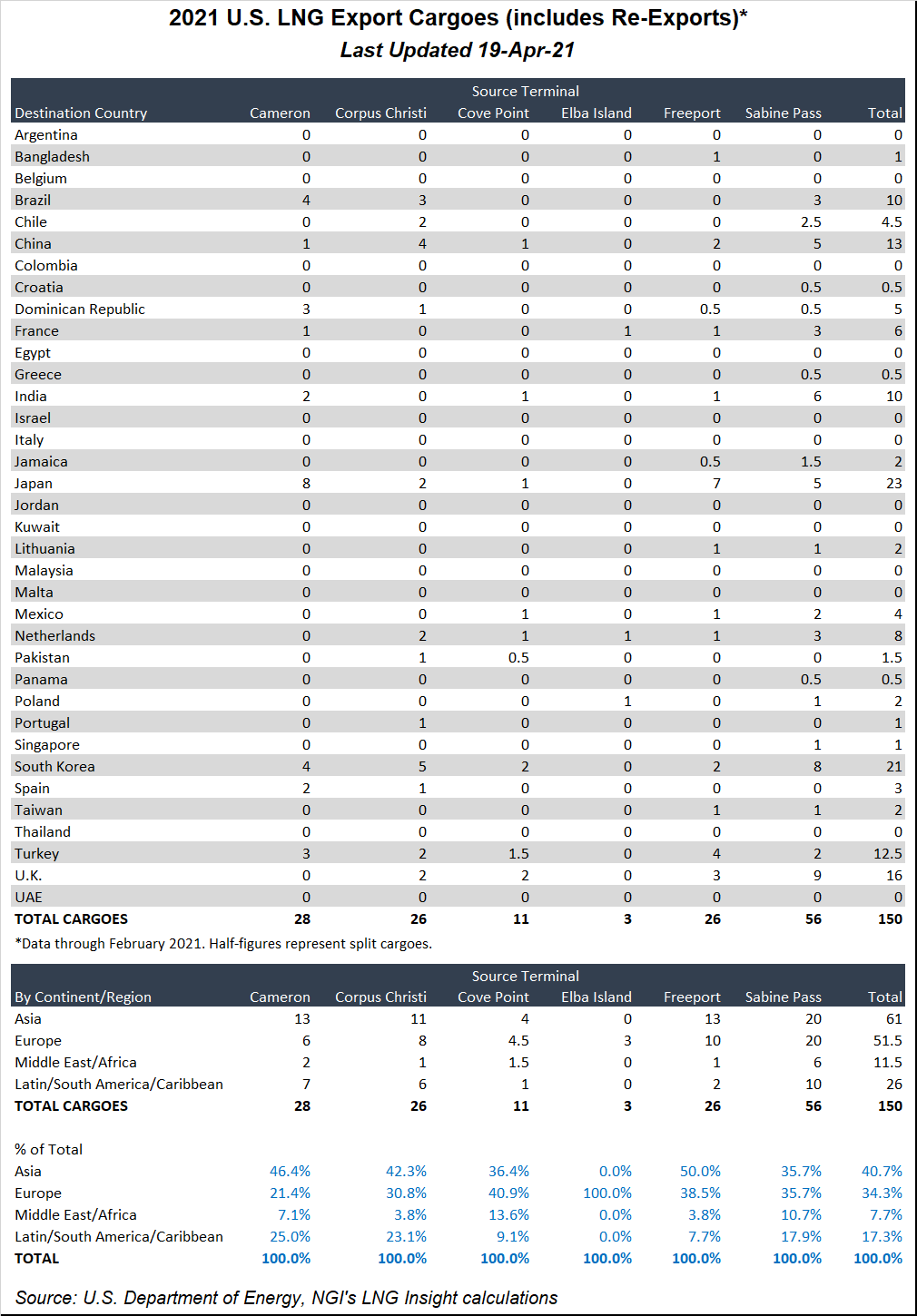 The College of Commissioners reached a political agreement on the European Union (EU) Taxonomy Climate Delegated Act, which aims to provide greater clarity to businesses and investors on which economic activities will most help the EU meet its goal of becoming carbon neutral by 2050. The Delegated Act is expected to be adopted officially in May, after translations are made available in all EU languages.

While natural gas is not covered in the legislation, it is expected to be addressed in a complementary Delegated Act to be adopted later this year.

“The inclusion of natural gas has been subject to a technical assessment and public feedback, just as for other sectors,” the commission said on its website. “In this context, public feedback revealed a wide range of views among stakeholders on whether and how natural gas-based energy technologies should be recognized in the EU Taxonomy, notably as a potential transitional activity facilitating the switch from coal and oil to renewables.”

The complementary legislation would cover natural gas and related technologies as a “transitional” activity. The commission also would consider specific legislation to address natural gas activity that helps reduce greenhouse gas emissions (GHG) but do not meet taxonomy criteria.

Meanwhile, the EU Taxonomy is optimistic on hydrogen, noting its “multiple low-carbon applications and uses of hydrogen as an energy carrier, storage solution, fuel or feedstock.”

Current Taxonomy criteria are “in line” with the EU’s hydrogen strategy and “encourage the production and use of hydrogen,” in accordance with EU climate goals.

Europe and other international buyers are already making demands for natural gas shippers to lower their GHG profiles in a bid to fight the worst effects of climate change. The government of France last year reportedly nixed an offtake agreement between domestic utility Engie SA and Houston-based liquefied natural gas (LNG) developer NextDecade Corp. over flaring concerns. Meanwhile, Cheniere Energy Inc. plans to track emissions associated with its LNG cargoes in the future, while others including Royal Dutch Shell plc and Total SE are already shipping carbon-neutral LNG cargoes.

The continent is a major consumer of LNG imports. It’s accounted for 34.3% of all U.S. LNG exports so far this year, according to NGI data.

The Delegated Act agreed upon Wednesday covers the economic activities of roughly 40% of listed companies, in sectors which are responsible for almost 80% of direct GHG emissions in Europe, according to the Commission. There is no obligation for companies and investors to comply with the Taxonomy.

The move by the commission comes as more countries step up their low-carbon future goals. Earlier this week, the UK government adopted legislation to reduce GHG by 78% by 2035 compared to 1990 levels. Its previous goal called for an 80% drop by 2050.

Meanwhile, President Biden is scheduled to hold a virtual climate change summit on Thursday and Friday that would bring together dozens of world leaders. While limited progress is expected, ClearView Energy Partners LLC said Tuesday that the president could unveil new GHG emissions reductions contributions at the event.