Five board members of the Electric Reliability Council of Texas, or ERCOT, which manages most of the electric grid of the state, were expected to step down Wednesday. 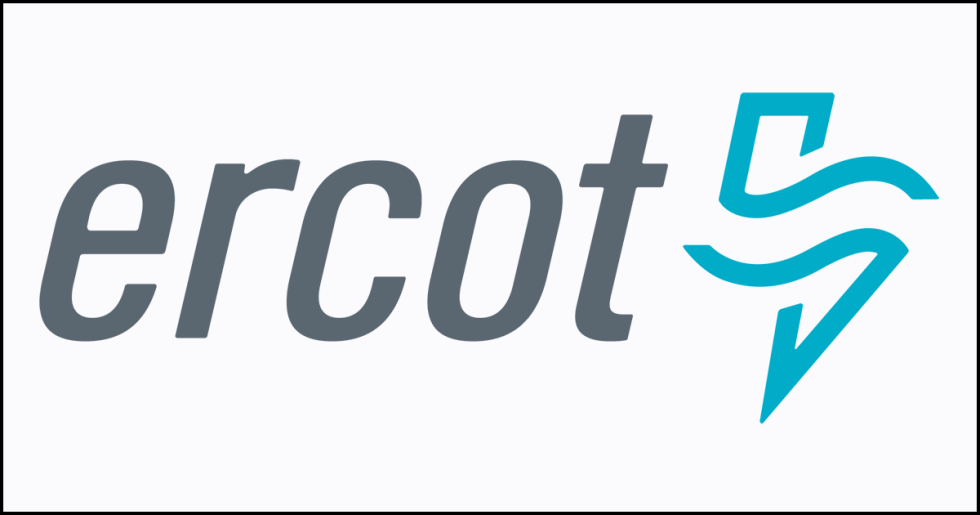 The board has come under withering criticism after a freezing winter storm last week that killed dozens and left more than 4.5 million customers without power, some for five days.

The Public Utility Commission of Texas (PUCT), which oversees ERCOT, in a notice late Tuesday said the resignations are by four unaffiliated board members and another board member. Also resigning is a board candidate who withdrew his application.

Gov. Greg Abbott last week had called on the board to resign. He said the independent system operator (ISO) had “failed the people of Texas” during the extended cold snap.

The governor welcomed the five resignations, and he reiterated his call to investigate ERCOT.

“When Texans were in desperate need of electricity, ERCOT failed to do its job and Texans were left shivering in their homes without power,” he stated late Tuesday. “ERCOT leadership made assurances that Texas’ power infrastructure was prepared for the winter storm, but those assurances proved to be devastatingly false.

“The lack of preparedness and transparency at ERCOT is unacceptable, and I welcome these resignations. The State of Texas will continue to investigate ERCOT and uncover the full picture of what went wrong, and we will ensure that the disastrous events of last week are never repeated.”

PUCT indicated the vacancies on the board would not be filled immediately. However, for ERCOT to maintain its certification as an independent organization, the board is supposed to have 16 members, including five unaffiliated with “any market segment.”

Stepping down are Chair Sally Talberg and Vice Chair Peter Cramton, along with Terry Bulger, finance/audit chair, and Raymond Hepper, chair of the human resources and governance committee.

Also resigning is Vanessa Anessetti-Parra, who is not an unaffiliated director. She directs the market segment for ERCOT’s independent retail electric provider market segment. Meanwhile, Craig Ivey, who had been slated to fill the vacated unaffiliated seat, withdrew his application.

Bulger, an Illinois resident, worked in the banking sector for more than 30 years. Hepper retired in 2018 after working for the ISO that manages the New England (NE) electric grid, aka ISO-NE.

In a joint letter, the four unaffiliated directors said they were resigning because of concerns that they did not live in the state. Ivey said he did not want to distract from the crisis.

“To allow state leaders a free hand with future direction and to eliminate distractions, we are resigning from the board,” the unaffiliated directors wrote.

Before the resignations take effect, the directors wrote that they would launch a review of power problems.

“Our hearts go out to all Texans who have had to go without electricity, heat and water during the frigid temperatures and continue to face the tragic consequences of this emergency,” they wrote. “We want what is best for ERCOT and for Texas.”

ERCOT is facing investigations and mounting lawsuits. The Federal Energy Regulatory Commission said Monday it is also looking into whether participants in the Texas wholesale natural gas and electricity markets engaged in market manipulation or other violations during the cold snap that upended energy markets.