U.S. oil and gas operators continue to reduce spending and pull back on activity in light of the plummet in demand from Covid-19 and miserable oil prices. 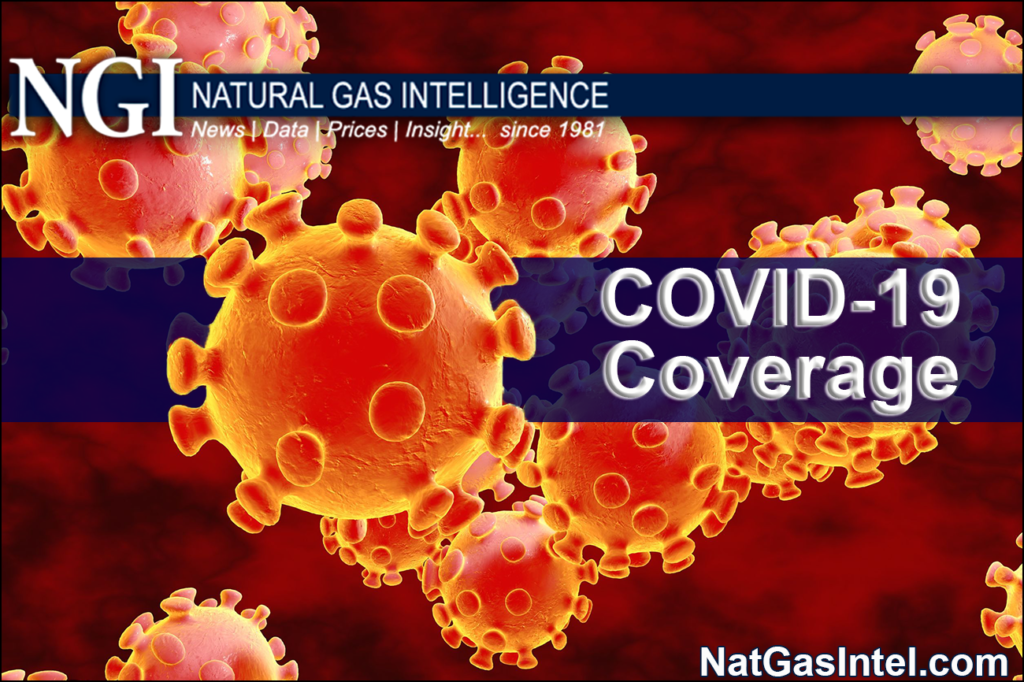 “As shut-ins, reductions in spending and activities weigh in, the fourth quarter of 2020, which was projected to see a year/year oil production increase of 650,000 b/d, is now instead forecast to see a reduction of 1.5 million b/d,” according to Rystad Energy.

U.S. unconventional oil production in 4Q2019 averaged around 10.4 million b/d. For 2020, output now is forecast to decline to around 9.6 million b/d from 9.9 million b/d in 2019 based on individual exploration and production (E&P) guidance, Rystad noted.

“The production slide in 2020 may accelerate even further, as private operators are likely to respond faster with decisions of additional activity cuts,” said Rystad’s Veronika Akulinitseva, vice president, North American Shale and Upstream. “Also, production curtailments that could be implemented by a larger number of operators could lower the actual oil output even more.”

Denver-based Cimarex Energy Co., which works in the Permian Basin’s Delaware formation and in the Midcontinent, is reducing its capital investments by 55-60% from original guidance of $1.25-1.35 billion. Completion activities have been deferred and all but one drilling rig is to be released in early May.

“The pressure on oil prices resulting from the sudden and severe drop in demand, has caused us to defer activity in the Delaware Basin, further reducing our capital investment in 2020,” CEO Tom Jorden said. “Cimarex retains the flexibility to adjust our investment in the second half of 2020 as conditions change. Our balance sheet continues to be our focus and allows us to maintain a long-term perspective during this unprecedented time.”

Cimarex also plans to curtail around 30% of its volumes during May because of weak realized prices.

“As E&P operators continue to revise budgets lower and increasingly implement frack holidays (i.e. zero completions for a period of time), it’s become clear that 2Q2020 activity will get pulverized.”

The cutbacks by E&Ps have direct consequences on the oilfield services (OFS) sector. Evercore ISI analyst James West expects the U.S. oilpatch to “shut down” during the second quarter.

“When storage hits capacity and E&Ps have no takeaway options for their crude, we expect completions will not happen and equipment will quickly be stacked,” West said. “Land drilling rigs will continue to be released once current wells being drilled reach total depth. The U.S. land drillers and pressure pumpers will bear the brunt of this shut down in activity.”

In the first four weeks of the downturn that began in March, West noted that the U.S. land rig count had declined by 189 rigs.

The world’s No. 1 OFS, Schlumberger Ltd., said Friday it is reducing capital investments, including capital expenditures (capex), by around 30%. North American E&P activity is seen declining sharply through June, off by 40-60%, matching the cutbacks by most of its E&P customers.

“At this time, customer feedback and our analysis indicate global capex spend is expected to decline by about 20% in 2020, with the largest share of the reduction affecting North America, which is estimated to drop by about 40%,” CEO Olivier Le Peuch said. “In contrast, international E&P capex is expected to decline by about 15%.”
For OFS giant Weatherford International plc, whose main operations are based in Houston, capex has been cut by half from 2019 levels, and some facilities have been shuttered.

The North American workforce has been cut by 38%, with global support jobs cut by 25%. Weatherford was employing around 24,000 people at the start of the year, so as many as 6,000 could lose their jobs.

In addition, some staff has been furloughed, with pay reductions for employees in the United States and some international locations. Pay reductions of 20% are in place for management and for each board member’s annual cash retainer.

Weatherford, which has teetered toward bankruptcy restructuring, is planning to delist from the New York Stock Exchange too.