A federal district court judge in Nevada has ruled against two environmental groups that sued the Interior Department’s Bureau of Land Management (BLM) over its handling of a pair of 2017 oil and gas lease sales. 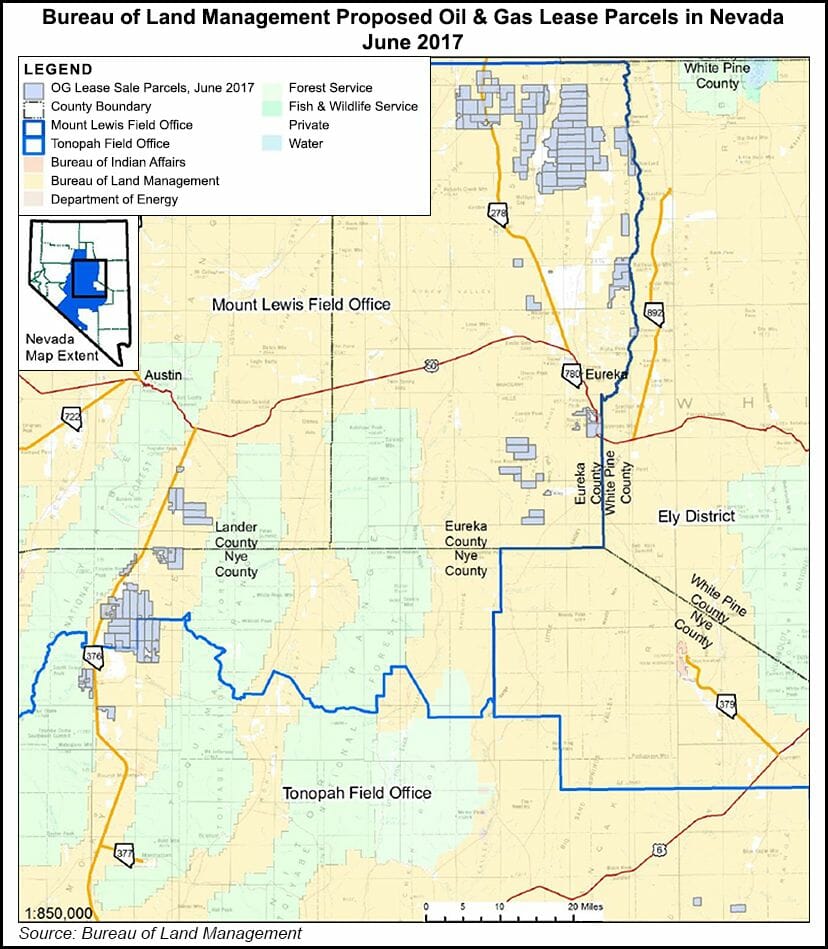 “The administrative record reveals that BLM, using historical information and its experience, analyzed in general terms what could happen if a lessee decides to drill for oil and gas and constructs ground disturbing infrastructure,” Hicks wrote in a ruling earlier this month.

Hicks also wrote that the court “finds that BLM has not irreversibly committed its resources towards oil and gas development, and therefore, it was not required to prepare an EIS.”