At least nine environmental groups are seeking to defend a set of rules enacted in December by Colorado’s Air Quality Control Commission (AQCC) to reduce methane emissions and air pollution from oil and gas operations. 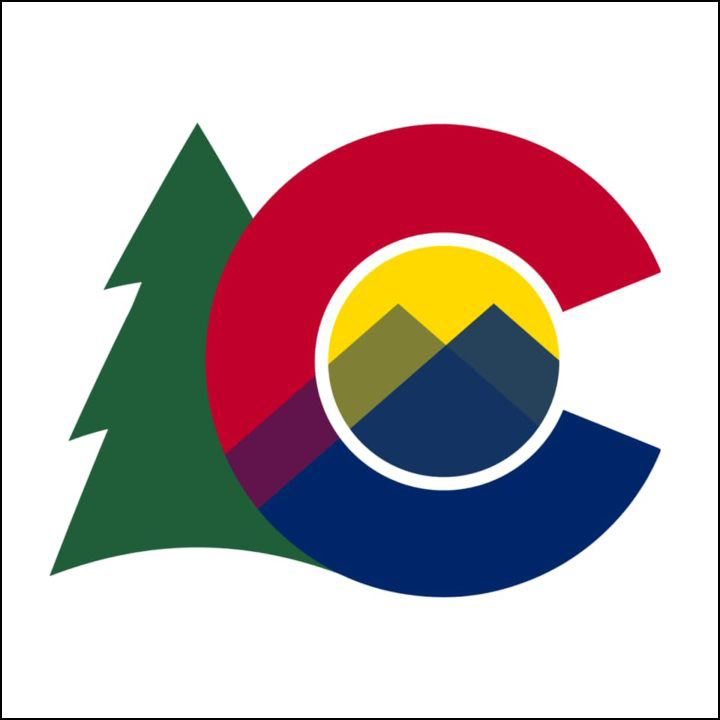 The Environmental Defense Fund (EDF) and Healthy Air & Water Colorado (HAWC) last Thursday filed motions to intervene in two lawsuits filed in March that seek to roll back the regulations.

The lawsuits were filed against AQCC in Colorado’s Second Judicial District. One was filed by a group of counties in Colorado’s Western Slope region, and the other was filed by Weld County, which accounts for 88% of the state’s oil production and 40% of its natural gas output, according to the Colorado Oil and Gas Conservation Commission.

EDF and HAWC are seeking to join AQCC as co-defendants in the lawsuits. The AQCC regulations were enacted under the larger framework of Colorado’s landmark Senate Bill 181, which Gov. Jared Polis signed into law in 2019. The legislation toughened environmental oversight in the sector and gave local governments greater leeway to regulate energy companies.

AQCC’s climate and air pollution rules have “been enormously successful and highly cost-effective, elevating Colorado to become a national leader in forward-thinking solutions,” said EDF’s Dan Grossman, senior director of state advocacy. “Rolling back clean air protections in the middle of the Covid crisis is a disservice to the state, and ultimately to the industry itself. It would compromise our public health at a time when we can least afford it, and amplify our climate problems.”

HAWC’s Jake Williams, executive director, said the clean air protections “are entirely achievable and will make Colorado’s air healthier for everyone to breathe.” He added that “instead of attacking pollution safeguards during a public health crisis, we should seize every opportunity to clean our air and reduce emissions that can make Coloradans sicker.”

The Colorado Oil and Gas Association (COGA), as well as the Colorado Petroleum Council, a division of the American Petroleum Institute, both opposed the AQCC regulations publicly.

COGA President Dan Haley said in December that the new rules would “significantly increase costs, especially on small businesses, yet provide little to no emissions benefits…”