A pair of recent U.S. Supreme Court decisions in cases being watched by the oil and natural gas industry has environmental groups claiming victory in the battle over whether pollution moving through groundwater before contaminating federally protected waterbodies constitute Clean Water Act (CWA) violations. 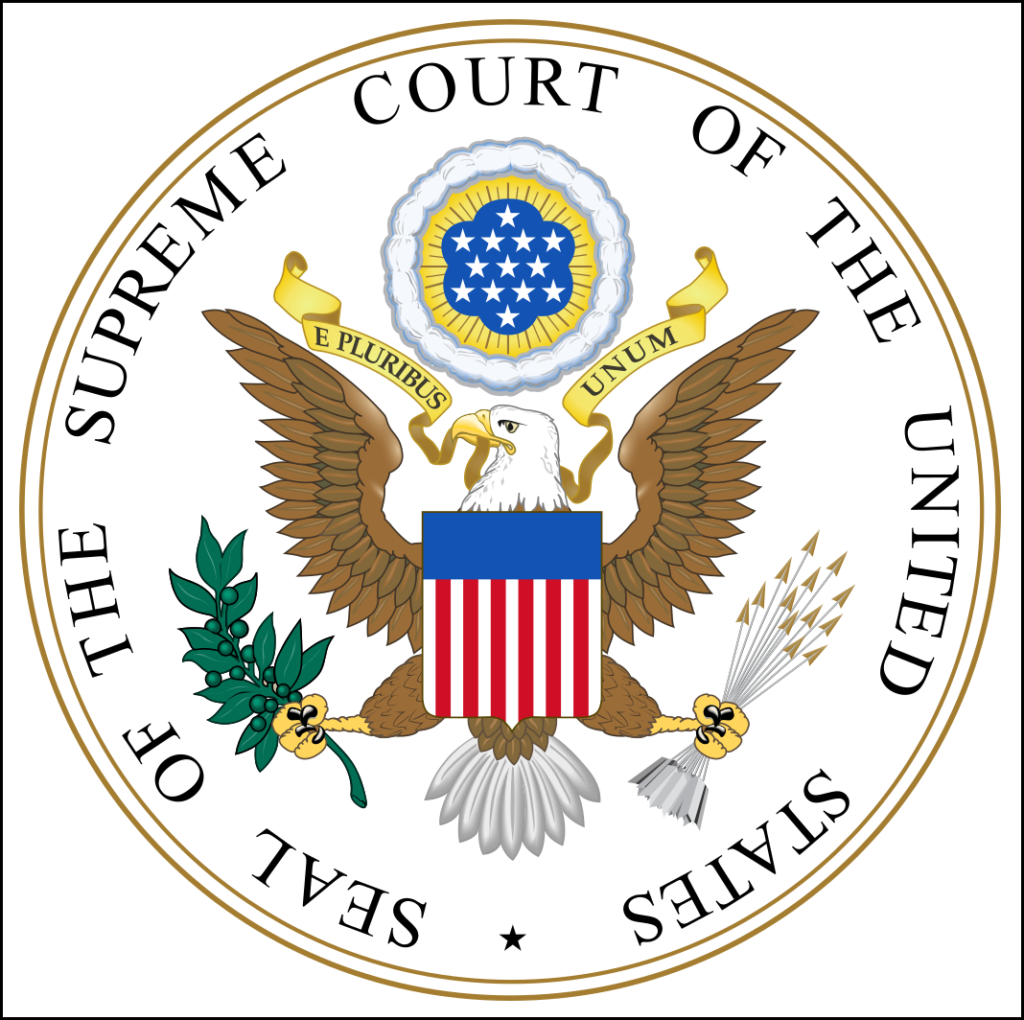 The Supreme Court vacated a lower court decision April 23 in County of Maui, Hawaii v. Hawaii Wildlife Fund et al. [No. 18-260], finding that the CWA can be used to regulate some pollutants that reach groundwater, and returned the case to the Ninth Circuit Court of Appeals. The lower court had ruled that Maui County had run afoul of the CWA after effluent from four wells at a county wastewater treatment facility seeped into the Pacific Ocean.

According to the Supreme Court’s 6-3 decision, the CWA “require[s] a permit if the addition of the pollutants through groundwater is the functional equivalent of a direct discharge from the point source into navigable waters.”

In light of its decision in the Maui case, the court on Monday remanded Kinder Morgan Energy Partners LP et al. v. Upstate Forever et al. [No. 18-268], to the Fourth Circuit Court of Appeals to apply the “functional equivalent” test. The lower court previously found that two conservation groups that sued Kinder Morgan Inc. (KMI) after a 2014 underground gasoline pipeline rupture were correct in alleging an ongoing CWA violation. In that incident, hundreds of thousands of gallons of gasoline leaked into nearby rivers, lakes and wetlands in South Carolina. The Fourth Circuit had vacated a district court’s decision to dismiss the lawsuit and remanded the case back to the lower court.

“We are aware of this decision and remain confident in our position on this lawsuit with Upstate Forever,” KMI told NGI. Nearly $12 million has been spent on remediation efforts related to the pipeline rupture and cleanup “is progressing as expected,” according to spokesperson Melissa Ruiz.

Environmental groups, including Earthjustice, hailed the court’s decision in County of Maui as a major victory in “the clean water case of the century.” The case could have had “disastrous repercussions for clean water,” according to Earthjustice’s David Henkin, who argued the case before the court.

“This decision is a huge victory for clean water,” Henkin said. “We are glad the court has recognized the importance of protecting clean water for all Americans.”

Neither Maui County nor the KMI subsidiary had a National Pollutant Discharge Elimination System permit, which is issued by the U.S. Environmental Protection Agency (EPA).

The administration’s guidance, which would require no permits for point source pollution traveling through groundwater, “would open a legal loophole allowing easy evasion of the statutory provision’s basic purposes,” according to the Supreme Court.