Asset purchases in the United States, followed by oil and gas price increases, have paid off for Calgary-based Enerplus Corp., which switched to American production last year. 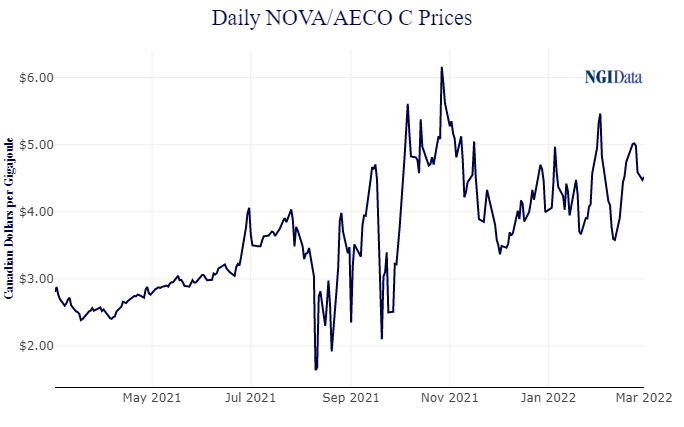 In deals described as a transformation, Enerplus bought into North Dakota and its Bakken Shale formation in the Williston Basin with a $465 million takeover of Bruin E&P Partners LLC and a $312 million asset purchase from Hess Corp.

Early this month Enerplus announced plans to sell its remaining Canadian properties, which account for about 7% of its production.

Enerplus president Ian Dundas said, “The depth of our North Dakota inventory and our operational scale have substantially increased following our 2021 acquisitions.”