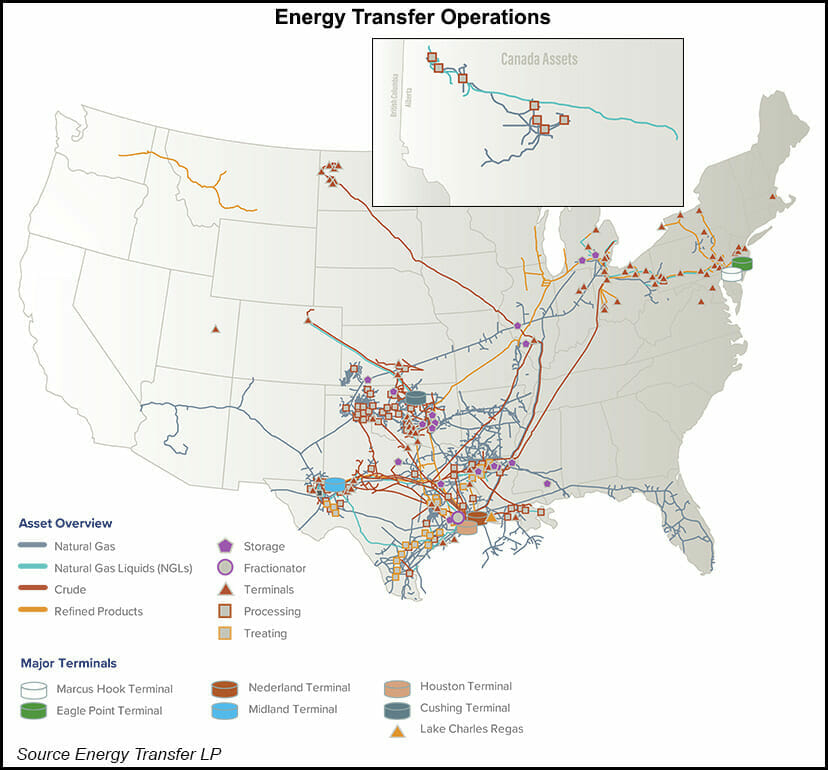 “We remain bullish about the future of our industry and the growing worldwide demand for natural gas,” co-CEO Thomas Long said on the quarterly conference call Wednesday.

Orders for LNG across Europe and Asia already were at high levels heading into 2022 following extreme weather conditions and depleted supplies on those continents. Now, in the wake of Russia’s invasion of Ukraine earlier this year, countries across Europe are calling for even more of the super-chilled fuel as part of an effort to wean themselves off Kremlin-backed supplies in protest of the war.

So far this year, Long said, Lake Charles LNG has executed five offtake agreements for an aggregate of 5.8 million mmty. The purchase price in all these agreements is indexed to the Henry Hub benchmark, he said, with a fixed liquefaction charge.

“We’re also in active negotiations with a number of other high quality customers” and “we expect to make announcements of additional offtake agreements in the weeks ahead. We continue to work toward achieving FID for this project by the end of this year, and we expect that our anticipated announcements…will keep us on track for meeting this objective.”

The company expects to finance a significant portion of the capital costs by selling equity in Lake Charles LNG to infrastructure funds and possibly industry participants in conjunction with the offtake agreements.

While tentative, Energy Transfer also sees realistic potential to construct the Warrior Pipeline, which would move 1.5-2.0 Bcf/d of natural gas from the Permian Basin toward Dallas, where it would access existing pipes to the Gulf Coast.

“We are still evaluating the construction of this new intrastate pipeline,” but “remain optimistic that we can bring this project to FID,” Long said.

“In the meantime,” he added, “modernization and debottlenecking work on our Oasis pipeline continues, which will add an incremental 60 MMcf/d of much needed capacity out of the Permian Basin. This capacity is expected to be available by the end of this year.”

This is needed, Long said, as demand for domestic natural gas is also elevated amid a persistently hot summer and as utilities work to refill storage for the coming winter.

Additionally, the company agreed this week to pay $485 million to acquire Woodford Express LLC, a Midcontinent gas gathering and processing system. Expected to close by the end of September, the deal would create for Energy Transfer about 450 MMcf/d of cryogenic gas processing and treating capacity in Grady County, OK. It would also give Energy Transfer more than 200 miles of gathering lines.

The company said it also intends to expand its ethane export capabilities at its terminals in Marcus Hook, PA, and Nederland, TX.