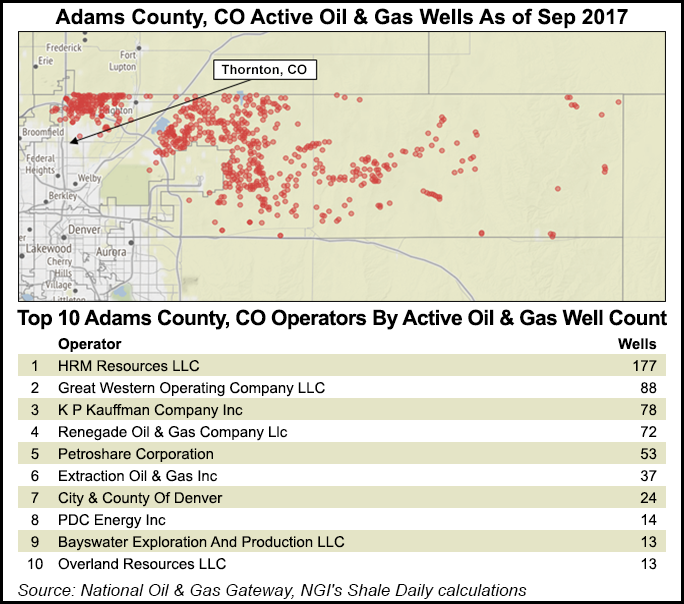 “Those new rules have only just come into effect and need time to be put into practice,” he said. “As Colorado’s Front Range communities grow and expand over a resource basin with more than a century of active energy development, it’s important that the vast amount of regulations already on the books are better understood, that we keep communications open, and that we look for opportunities to work together.”

COGA has challenged other local attempts to establish oil and gas restrictions that exceed state standards, including in Adams and Weld counties.

Meanwhile, on Tuesday the Longmont City Council agreed to sign on to a letter by the town of Broomfield to Gov. John Hickenlooper and the COGCC urging them to work with cities to provide stronger local rules regarding health and safety issues in the oil and gas sector. Some citizens asked for the Longmont council to re-impose a now defunct ban on hydraulic fracturing (fracking).