A favorable environmental verdict has enabled $2.6 billion in construction to start this year on a contested 340-mile leg of a Canadian oil export pipe replacement project across Minnesota, according to Enbridge Inc. 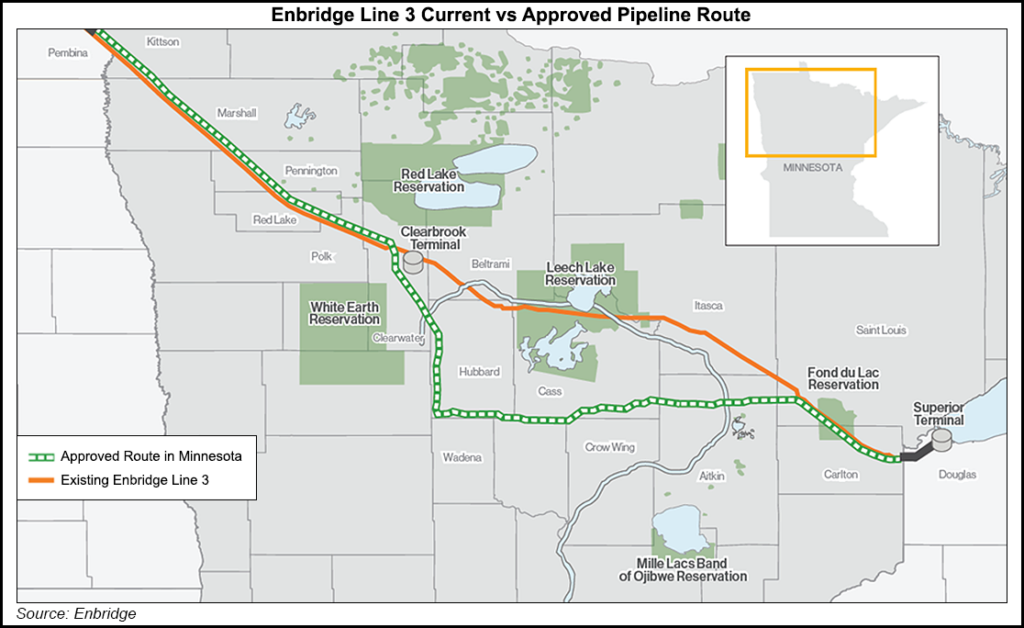 “Enbridge continues to work with permitting agencies for the timely issuance of remaining permits in order for construction to start before year-end 2020,” the Calgary-based firm said in a statement after Administrative Law Judge James LaFave upheld a water permit late Friday that the Minnesota Pollution Control Agency has drafted for its Line 3 improvement program.

“Based on field survey data collected over six years and 120,000 hours in the field, the Line 3 replacement project was designed and will be built to minimize impacts to wetlands and water bodies,” Enbridge management said.

LaFave ruled that the project’s foes including Friends of the Headwaters, Sierra Club, Honor the Earth, and the White Earth and Red Lake Ojibwe bands, failed to prove their claims that Line 3 threatens permanent harm to Minnesota streams, rivers and lakes.

All other legs of the total $9 billion, 1,031-mile pipe replacement project have been completed in Canada, North Dakota and Wisconsin.

Political opposition to the project continues in Minnesota. Gov. Tim Walz, a Democrat, in August directed the state commerce department to challenge in the Minnesota Court of Appeals against Line 3’s approval by the Minnesota Public Utilities Commission. A ruling is awaited on whether the court will hear the department’s appeal. 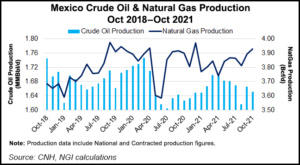