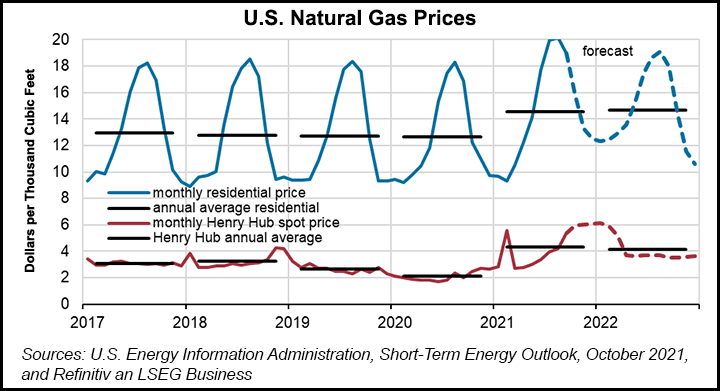 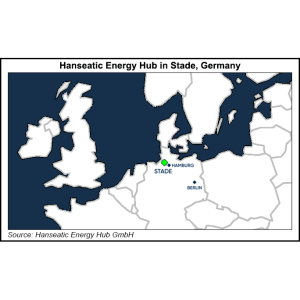 EnBW Energie Baden-Württemberg AG has made a long-term commitment for 3 Bcm/y of LNG regasification capacity at the developing terminal in Stade, Germany, securing a home for its influx of U.S. supply intended to decrease reliance on Russia. EnBW disclosed Thursday it has secured capacity for more than 10 years in an agreement with Hanseatic…