Several Eastern Mediterranean countries have formally established an intergovernmental organization to cooperate in developing the massive offshore natural gas fields in the region, conspicuously leaving out Turkey as a member state. 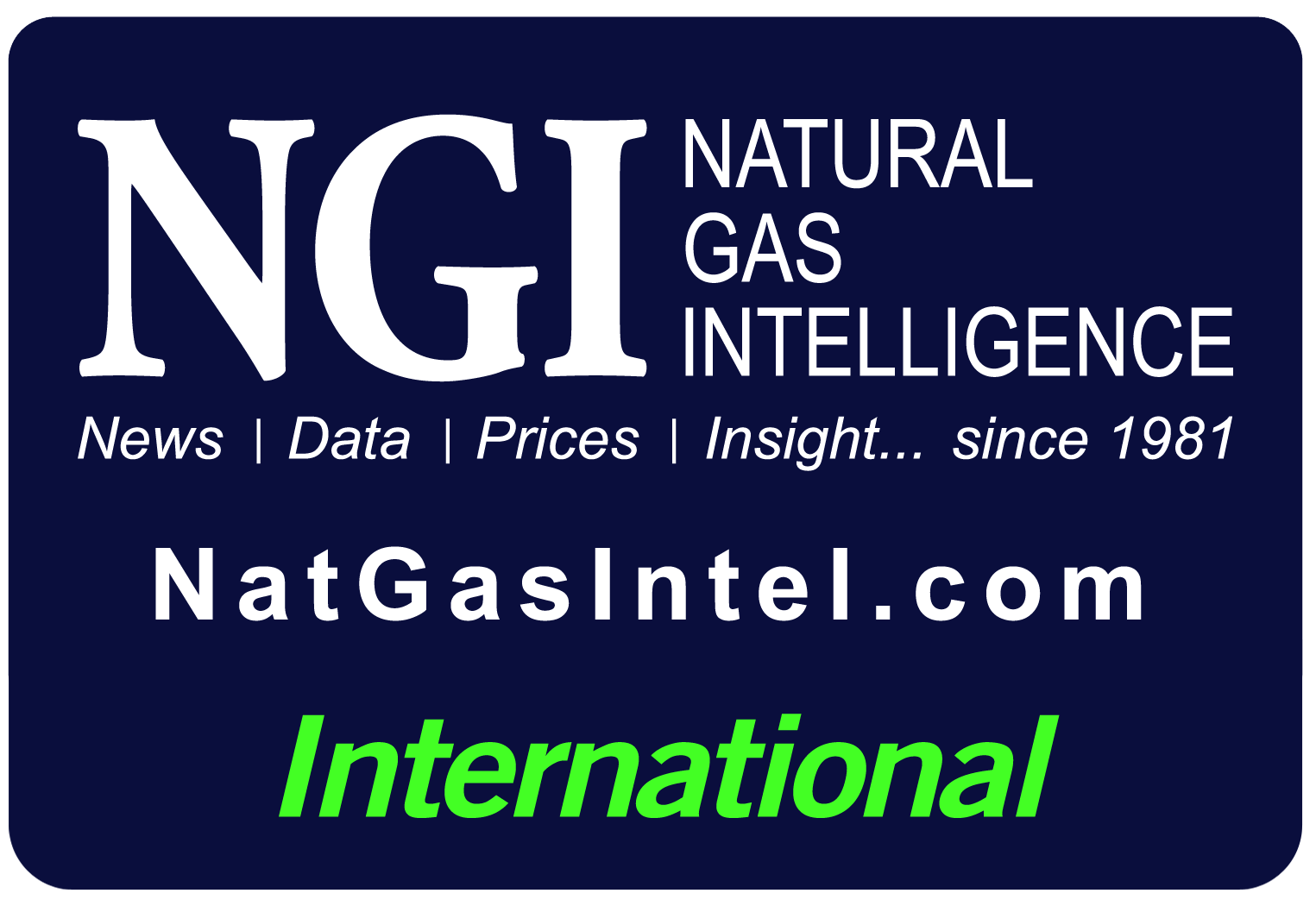 The East Mediterranean Gas Forum (EMGF) is to be based in Cairo and any East Mediterranean country can apply for membership, the Egyptian Ministry of Petroleum and Mineral Resources said Wednesday. Any other country, as well as any regional or international organization, can apply to join as an observer “provided that they share the same values and objectives of the EMGF,” the ministry said.

The ministry did not identify the countries that signed the agreement to formally charter the EMGF. Bloomberg reported the current member countries are Egypt, Israel, Greece, Italy, Cyprus and Jordan.

According to the Israeli Energy Ministry, in January 2019, Israel, Egypt, Italy, Greece, Cyprus, Jordan and the Palestinian Authority approved transforming the EMGF into a formally chartered regional organization.

The region has seen an explosion of gas-rich discoveries in the past few years, some of which hold liquefied natural gas export potential.

Turkey claims that the resource maps in the Eastern Mediterranean were drawn illegally and against Turkish interests, the Washington, D.C.-based Securing America’s Future Energy (SAFE) non-profit group said on the website for its Fuse project. Turkey is conducting a campaign to enlarge its areas of economic interest in the hope of making its own giant natural gas discovery, SAFE said.