Permian Basin-focused independent Earthstone Energy Inc. said Monday it would boost its footprint in the area with a $73.2 million acquisition. 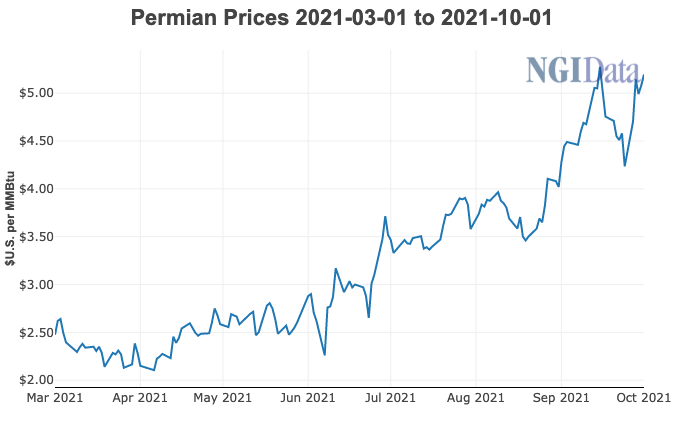 The company is buying the assets in the Midland sub-basin from two undisclosed sellers for a mix of stock and $49.2 million in cash. The deal is expected to close in the middle of 4Q2021 with an effective date of July 1.

“The acquisition of these low-operating cost, high-margin, producing assets at an attractive valuation is a nice addition to our production and cash flow base,” CEO Robert Anderson said. “We expect to benefit from additional operating synergies when production operations are combined with other assets in the area. As we have done in prior acquisitions, we look forward to applying our operating approach to these assets in order to reduce costs and maximize production and cash flows.”

The deal is Earthstone’s fourth this year, Anderson said, adding that the Woodlands-based company may continue consolidation efforts.

Earthstone plans to fund the cash portion of the purchase with cash on hand and borrowings under its revolving credit facility, which currently has a borrowing base of $650 million.  On Aug. 31, Earthstone had about $1.2 million in cash and about $363.4 million remained undrawn on its revolver.