PDC Logic LLC, an Oklahoma drillbit manufacturer with operations in the Bakken and Eagle Ford shales, the Midcontinent and the Permian and Denver-Julesburg basins, has instituted a major rebranding effort and changed its name to Taurex Drill Bits LLC.

“The rebrand, including the name change to Taurex, is representative of the transformational initiatives the company has been successfully executing throughout 2018,” Dyer said Wednesday. “The hard work by the team is already paying off, resulting in near daily record-setting runs in key basins. We are well positioned for accelerated growth going into 2019 and beyond as we continue to invest in people, technology, and product-line expansion with the support of Intervale.”

Taurex recently entered the Appalachian Basin and plans to expand into the Haynesville Shale and the Western Canada Sedimentary Basin in early 2019. Taurex is also planning to introduce its next-generation suite of drill bits using the latest material science and cutter technologies, including a proprietary line of Steel PDC bits.

In addition to a new company name, the rebrand includes a new bull-themed logo, messaging, brand positioning, color scheme, website, video, and tagline: “Run with the Bull.” The company has nine offices across the United States, supporting customers in all active oil and gas producing basins. 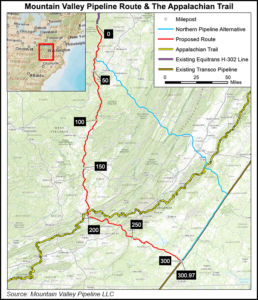