To advance cybersecurity in energy-efficient manufacturing, the Department of Energy (DOE) said the Cybersecurity Manufacturing Innovation Institute (CyManII) is going to be led by the University of Texas at San Antonio (UTSA). 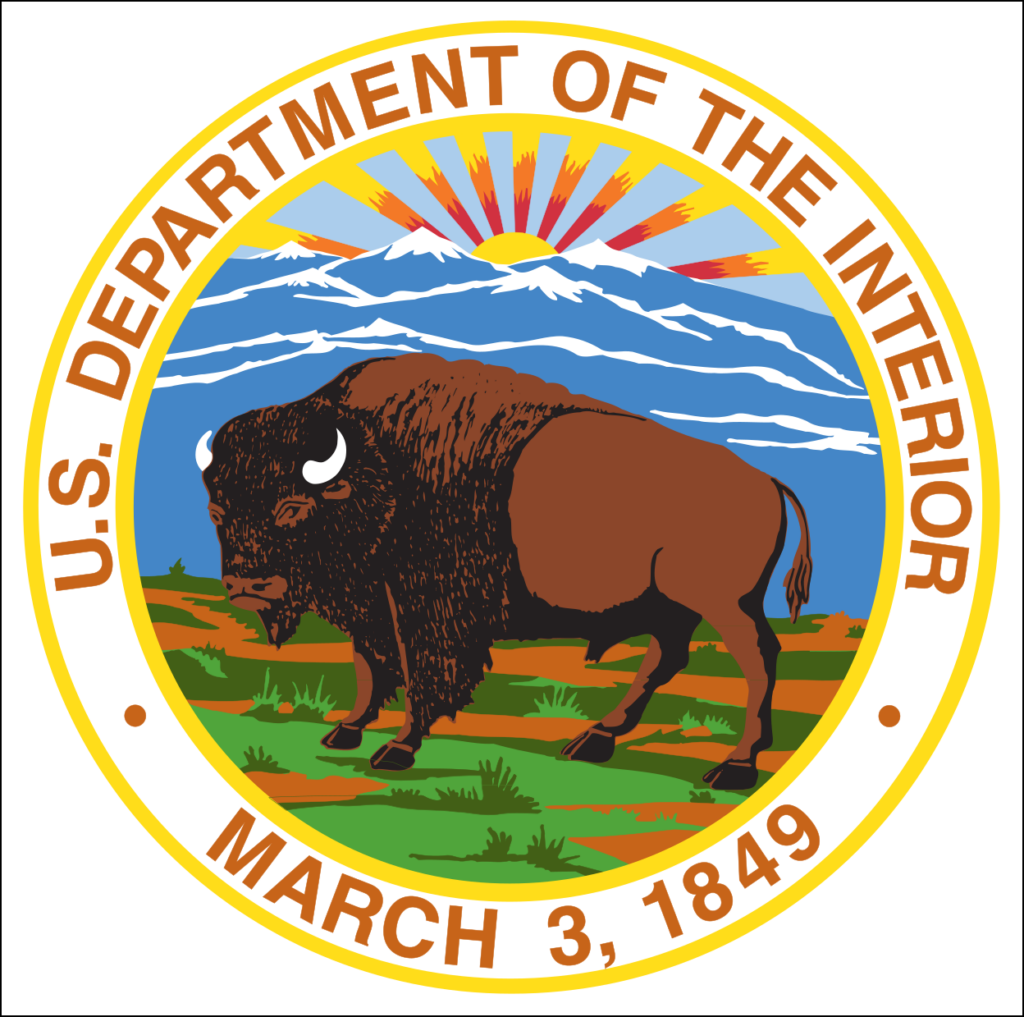 The National Security Collaboration Center at UTSA is to serve as the new base for CyManII.

“Our electricity and oil and natural gas partners across the energy sector provide the services that underpin the national defense, vital emergency services, critical infrastructure, economy, and way of life for the American people,” said DOE senior adviser Alexander Gates, who handles Cybersecurity. “This Institute will rebuild the U.S. position as a global leader in clean manufacturing at a time when foreign adversaries continue to threaten the security of our country.”

Created by the DOE in February 2019, CyManII is a public-private association with more than 15 major leading universities. Funded mainly by the DOE Office of Energy Efficiency and Renewable Energy’s Advanced Manufacturing Office, CyManII would leverage up to $70 million over a five-year year period, matched by more than $40 million in private investments. Its focus is on early research and development (R&D).

In March 2018, the Trump administration accused the Russian government operatives of targeting the U.S. energy sector and other critical infrastructure sectors with a series of cyberattacks. Later that year, the administration launched the National Cyber Strategy, as well as the Strategy for American Leadership in Advanced Manufacturing. CyManII specifically addresses cyber vulnerabilities using new technology.

“Through the CyManII, DOE will leverage the capabilities of the Idaho, Oak Ridge and Sandia national laboratories across the applied energy, science, and national security mission space to develop innovative cybersecurity technologies and strategies to minimize risk and accelerate energy efficiency across manufacturing supply chains,” said DOE’s Mark W. Menezes, under secretary of Energy. “This institute will help ensure America’s manufacturing base remains secure, resilient, and globally competitive.”

In February, a United States natural gas pipeline was forced to shut down operations for two days after a cyberattack affected the control and communication of technology on the compression facility. While the cyberattack directly targeted a single facility, the Department of Homeland Security said “geographically distinct compression facilities also had to halt operations because of pipeline transmission dependencies. This resulted in operational shutdown of the entire pipeline asset lasting approximately two days.”

With partners from industry, universities, and three DOE laboratories, CyManII plans to lead the way in making U.S. manufacturing more secure and energy-efficient. CyManII also is working to solve ways to secure automation and supply chain networks through R&D, and it plans to address the need for workforce development.