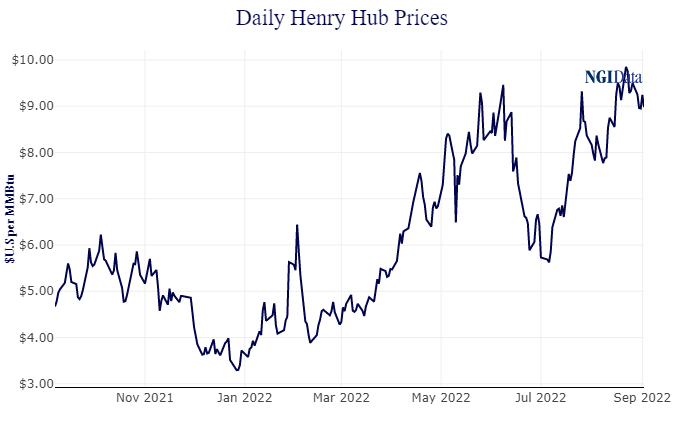 Devon could have up to 2 million metric tons/year of offtake capacity and an undisclosed future stake in Delfin under a tentative heads of agreement (HOA) signed Monday. At least 1 mmty of potential capacity could come from Delfin’s first floating liquefied natural gas (FLNG) terminal proposed for Louisiana’s coast under a long-term tolling agreement.

Delfin CEO Dudley Poston said the deal with Devon could be “a truly strategic partnership between a  U.S. producer and a liquefaction provider…

We believe our unique liquefaction solution provides significant structural flexibility that allows producers to maximize the value of their natural gas, while providing a much-needed source of additional supply to the world LNG marketplace.”

The HOA provides a framework for Oklahoma City-based Devon to take an undisclosed stake in Houston-based Delfin. Devon CEO Rick Muncrief said the stake could be part of a “thorough process intended to create additional pricing diversification” for the natural gas portfolio.

Devon is one of the top independents working in the Lower 48, with most activity centered in the Permian Delaware subbasin. It also has a solid base of assets in the Anadarko and Powder River basins, as well as the Eagle Ford Shale. Management earlier this year said the company was evaluating opportunities to raise exposure to LNG exports.

In a note, analysts with Tudor, Pickering, Holt and Co. said Devon’s potential investment in Delfin and the Gulf Coast FLNG could “grow in value as the project is derisked” through a positive final investment decision (FID) and service in 2026.

Delfin’s first phase for the FLNG project calls for four vessels outfitted with modular liquefaction trains and positioned offshore of Louisiana. Each vessel would have a nameplate capacity of 3.5 mmty and could be sanctioned individually. An FID for the first vessel is expected by year’s end.

Delfin is also in the early stages of developing the Avocet FLNG project.