Tulsa-based Williams, which operates more than 30,000 miles of natural gas pipelines across the onshore and into the deepwater Gulf of Mexico, said demand remains solid in the face of the coronavirus pandemic and the economic disruption it imposed beginning in March. 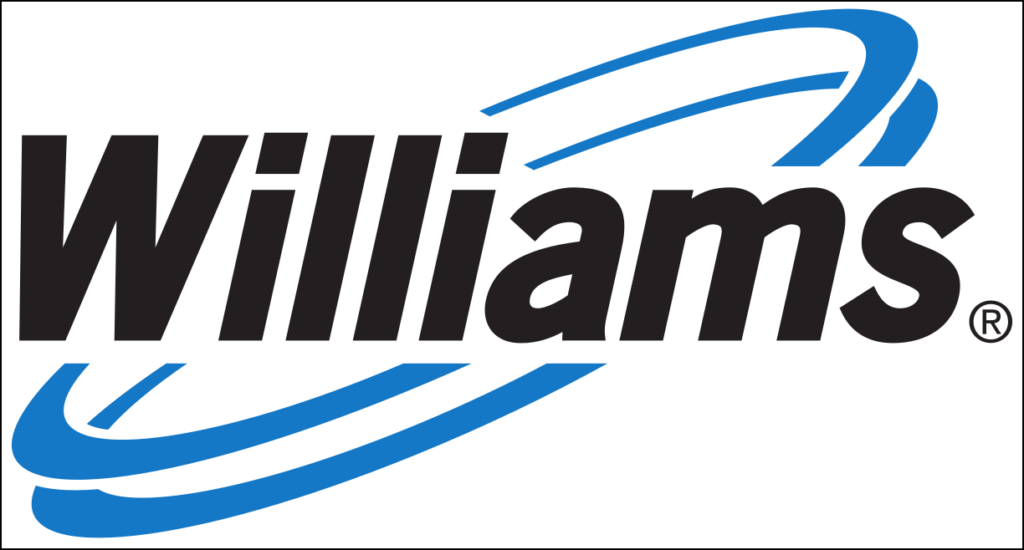 CEO Alan Armstrong, during a conference call to discuss quarterly results Tuesday, said that, aside from expected seasonal easing in recent weeks, the overall demand picture is bright domestically as well as for exports to Mexico and for liquified natural gas (LNG) exports.

Demand “has remained strong, both broadly across the market and on our systems,” Armstrong said. “In fact, we’re seeing evidence that natural gas is not only holding up nicely but even exceeding recent historical norms.”

Armstrong’s assessment is more upbeat than some of the energy operators. Majors including BP plc, Exxon, Chevron Corp. and Royal Dutch Shell have cited declines in commercial and industrial energy demand, including for natural gas, amid stay-at-home orders intended to slow spread of the coronavirus. The International Energy Agency said in an April report that global natural gas demand could drop 5% this year.

Armstrong, however, said the underlying strengths of natural gas as a relatively clean and inexpensive source of energy continue to fuel demand, with no substantial impact from the coronavirus outbreak. “End users will continue to invest in gas consumption and the transportation capacity they need.”

He said strength in natural gas stands in sharp contrast with crude oil, where prices have collapsed because of a supply glut and waning demand during a pandemic that has stunted travel and related fuel consumption.

Natural gas in the Lower 48 “has generally been above the three-year historical average in comparable weeks for natural gas,” the CEO said. “We have strong demand in the power sector. Industrial is down slightly,” while “LNG and Mexico exports have driven demand up over the prior year averages.”

Armstrong noted the “extremely low” international prices for LNG, in part because of high levels of European gas storage “after an even milder winter than what we experienced here in the U.S.” He said, “while this may affect demand for U.S. gas over the summer, we see this pricing issue as cyclical and not secular.”

Looking beyond the summer months, “we remain extremely confident in U.S. natural gas production.” Demand growth averaged 24% over the last three years, “and that growth in demand will continue.”

Recession in the oil patch, he said, has implications for the company. Armstrong expects associated gas from oil-producing basins such as the Permian Basin, and the Bakken and Eagle Ford shales to decline, but gas-directed basins would gain market share.

“We do expect the gas gathering we do in the oil basins to be impacted by the oil price shock — both near-term shut-ins and longer term,” he said, adding that the impact of lower prices for longer likely reducing capital available for U.S. onshore oil production. The largest impact, he said, would be reduced growth in the Permian and Denver-Julesburg (DJ) basins.

Armstrong said Williams is carefully monitoring counterparty credit quality, including by its customers, the exploration and production companies (E&P).

“These are the independent producers who have led the charge in creating energy independence here in the U.S., but often with lower credit ratings or no credit ratings at all,” he said. “We do value high credit quality amongst all our counterparties.”

However, he struck an optimistic tone, saying Williams mitigates credit risk with scale.

“A large-scale system that connects directly into producers’ reserves is difficult to reproduce, and our customers will honor our contracts, utilize our services even when they’re in financial distress,” he said. “We have a strong track record of seeing the contracts for our wellhead gathering services survive a wide range of corporate actions or restructuring processes, even bankruptcy.

“In fact,” he said, “we see the real risk of gathering gas for financially distressed counterparties as a risk to growth rather than a risk to the revenue we earn on the flowing reserve. A distressed customer will not be able to fund the sort of drilling capital necessary to grow their production.

“So we hear a lot of concerns out there about bankruptcy, but I would just tell you that the real issue for us is we’ve got a lot of great acreage dedicated to us, and what we want are adequately capitalized customers being able to drill on the great debt acreage that’s dedicated to us. And that’s the real impact that we see during this financial stress.”

First quarter capital expenditures (capex) totaled $306 million, down from $422 million a year ago. Growth and maintenance capex for the year is now expected at the lower end of the previous guidance at $1.55-1.85 billion.

“We’ve been able to reduce capex due to lower-than-budget performance on our projects and execution as well as lower producer activity, which has reduced the need for capex in a lot of our gathering operations,” Armstrong said.

Capital spend was held in check in part because allocations for the Northeast Supply Enhancement (NESE) project are on hold pending final permits.

“We remain confident that NESE will ultimately be approved. And if this happens as soon as June, the other reductions mentioned will allow us to still be at the low end of our capex guidance range,” Armstrong said.

Distributable cash flows (DCF) were up 10.4 % to $861 million. Total expenses decreased to $1.48 billion from $1.49 billion, in part because of lower product expenses.

At the close of the first quarter, Williams had cash and cash equivalents of $400 million and long-term debt of $21.8 billion, with a debt-to-capitalization of 63.9%.